We first met Lara three years ago in Argentina. She was fresh out of school; enthusiastic, determined and said ‘man’ far too much. Like a lot of our trainees Lara had a passion for the mountains and in particular Snowboarding. Every day she’d be up the hill regardless of the weather or the fact that she’d been in a nightclub the night/morning before. All of this determination didn’t go unrewarded and Lara left Argentina with her BASI level 2, which definitely isn’t an easy qualification to acquire, and a broken wrist…….but that’s a different story!

Anyway, Peak Leaders recently caught up with Lara, who is now teaching snowboarding at Coronet Peak resort in New Zealand……a job that Peak Leaders had a little something to do with! By all accounts she’s loving life and following her dreams and looks like she’ll be instructing for many years to come. Good on you girl!

When and where did you do your Peak Leaders course? Bariloche, Argentina, 2009

Did you have a good time doing it?

I literally had 9 of the best weeks of my life. Awesome people, place, food and culture. Without a doubt one of the best experiences I’ve had.

Awesome! Everyone was so easy to get along with because we were all passionate about the same thing and there for the same reason. I made some great friends who I’m still in touch with now.

The course itself was just the best! Heaps of fun with trainers that pushed us every day to improve, challenged and supported us and gave us something to aspire towards. Bariloche is such a crazy place, and I was there with the best people doing the coolest things. For me, I wouldn’t be able to break it down any further than the overall experience. It was just so much fun.

Lara doing her best impression of a Condor

What were you intending to do with your instructor qualifications before you started the course? Did you really want to be an instructor or was it a bit of fun?

I’d loved snowboarding ever since my first week, back in the day, and had decided after a trip with the family that I wanted to become an instructor. The original plan was to get my qualifications, spend a winter instructing and then join the ‘real world’ and go to University to do something I had yet to decide. As it turned out, on the final day of the trip I broke my wrist and ended up having to take the following season off snow, which I was gutted about.

To my parent’s dismay I refused to go to Uni until I’d spent at least one season teaching. So, the following year (winter 10/11) I got a job instructing in Niseko, Japan, one of the most incredible resorts on earth. Midway through that season I was hooked on being an instructor. So, in short (ish) I didn’t think instructing was going to become my full-time career until it dawned on me one day; why bother going to university to study something I’m not passionate about when I have the option of doing something I love, every day, and getting paid for it? So that’s what I did.

How long after you graduated the course did you get a job as an instructor? Where was your first instructing job?

Due to the broken wrist and several operations, my first instructing job was the year after I qualified, and it was in the ‘home of powder’ Niseko, Japan.

Where have you instructed since?

After my first season inJapan, I spent the off-season instructing at Snowplanet in Auckland, New Zealand, where I got the chance to coach NZ’s Special Olympics team every week as well as coaching freestyle and racing. When Winter came around I headed to Mt Ruapehu in the North Island, and after 2 months backpacking aroundAustralia and 4 months back home, I’ve been lucky enough to land a sweet job instructing at Coronet Peak, Queenstown, which so far has been AMAZING. 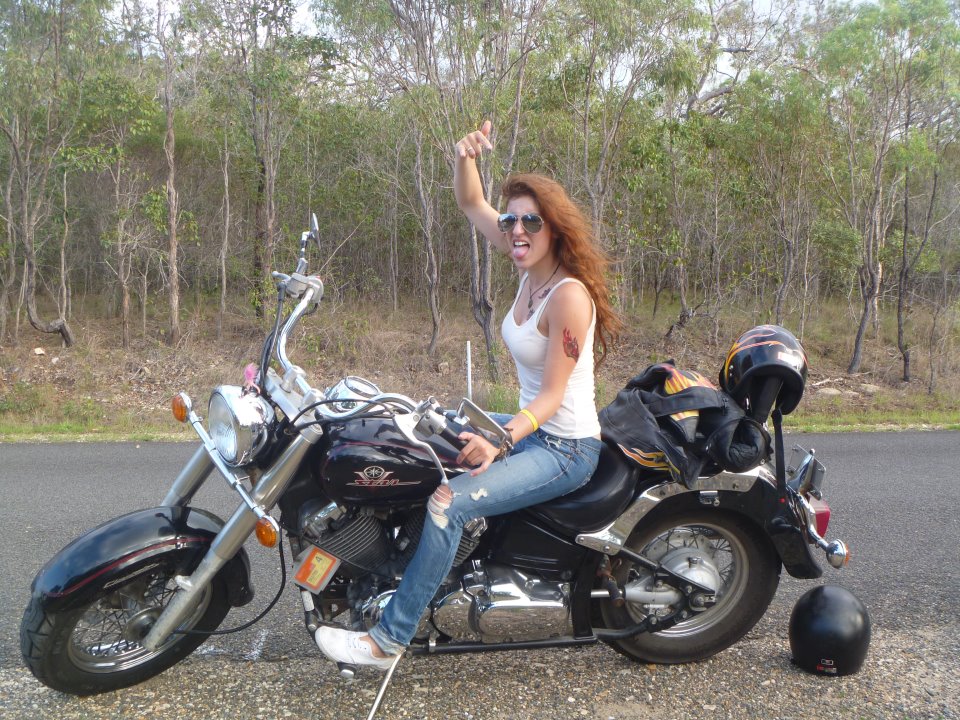 Where is the best place you’ve worked as an instructor? It’s impossible to say! Everywhere I’ve worked has been so different and I’ve loved them all in different ways. The snow in Japan is unrivalled, the best in the world, and the guys I worked for were so cool, but the terrain here at Coronet Peak is fantastic and Queenstown is mad. Plus the training from Coronet Peak is amazing. Funnily enough, I actually really enjoyed my time at Snowplanet (an indoor slope) and had some experiences and opportunities that I wouldn’t otherwise have had. I really couldn’t pick!

What is the best thing about being an instructor? Aside from your ‘office’ being a mountain; as cliché as it may sound it’s pretty cool to watch people progress and know that it’s down to you. Whether it’s nailing their first 360 or getting their first turn, it’s a great feeling when, after their first day, they’re hooked and they’re super grateful. Or when by the end of the week they say they’re going to ‘sack off’ the day job and move to the mountains. I still remember my first instructor and the day I decided this was what I wanted to do. It’s cool being that person!

Have you gained any other instructor qualifications since? I took my Children’s Cert last year which was awesome but other than that I’ve actually been pretty slack qualification-wise over the past few seasons. I have been having lots and lots of fun and gaining invaluable experience. I am actually in the process of training ridiculously hard for my level 3 which is in 10 days!

What are your plans for the future? HAVE FUN! Keep enjoying life and loving what I do. Ultimately, my goal is to become an instructor trainer so as far as the next couple of years go; I’ll be training, improving my riding and coaching and generally just building on my experience. Plan is to hopefully nail my Level 3 (ISIA) in 10 days, follow the snow somewhere this winter and go for my Freestyle Cert and Adaptive 1 next year back here in NZ.

How did your Peak Leaders course change your life in a positive way? It’s where it all began! The course gave me the self-confidence, motivation, skills and qualifications I needed to be able to mould my life into something I’d always wanted.

If you had any words of wisdom for aspiring instructors, what would they be? Dive head-first into everything and grab every opportunity you get given. Work hard, play hard, always HAVE FUN and see the world. That’s really all I can say!

Lara on her favourite rock