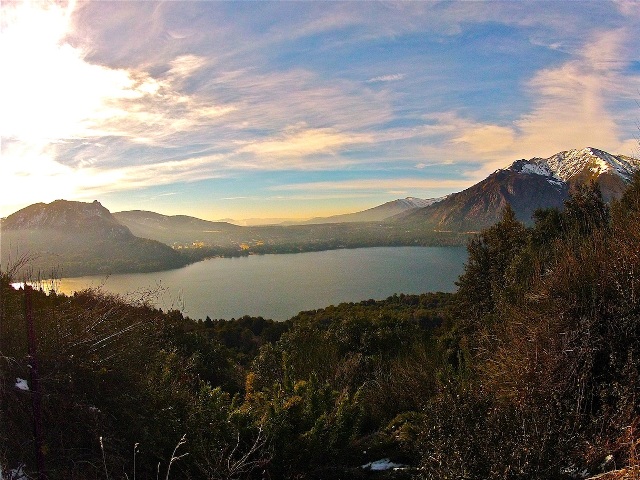 Patagonia is one of the most beautiful places on the Earth!

Eager to get skiing and training they have finished their first week, it was action packed with; Mountain Safety, Avalanche Training and First Aid Courses. Ivan, our infamous local mountain man/goat took everyone on a hike around the mountains near the Ski Resort of Cerro Catedral which can only be described as “an adventurous scramble!” 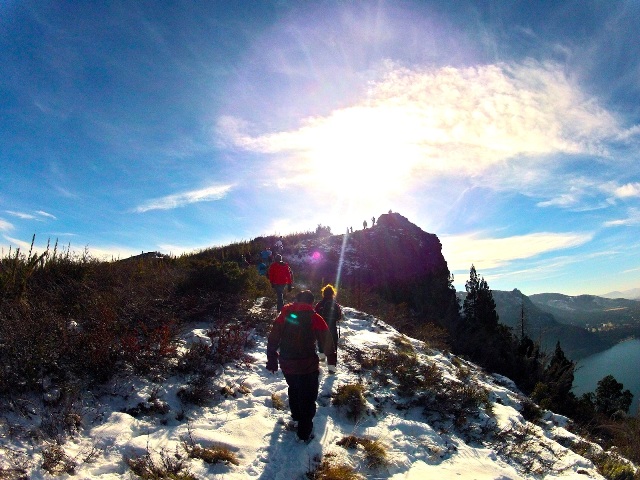 Don't worry your children are in safe hands......honest!

The view from our hotel as you can see is absolutely amazing on the side of ‘Lago Gutierrez’. Despite the icy cold temperature of the lake in the middle of winter, naturally lots have already jumped in to test it – Fred went first … he jumped out only a few seconds later in slight shock! 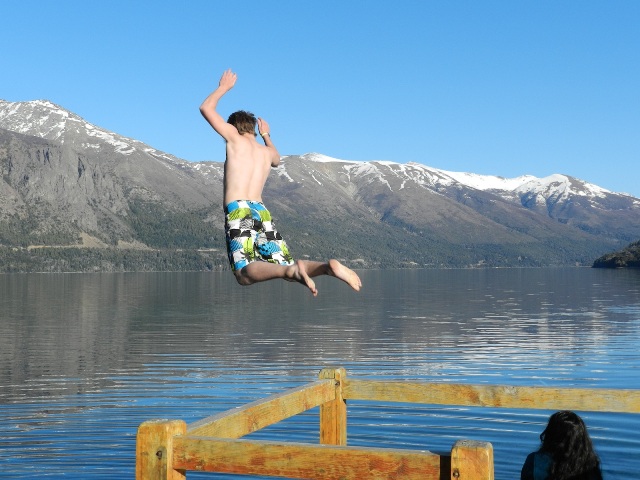 Not sure which hurt more......the belly-flop or the ice cold water.

Yesterday everyone was up the mountain riding together and rescuing victims out of trees for their final First Aid assessment … we even found Graham buried up to his neck in snow! Up the mountain we have had amazing weather and the snow has been great with more on the horizon this week! 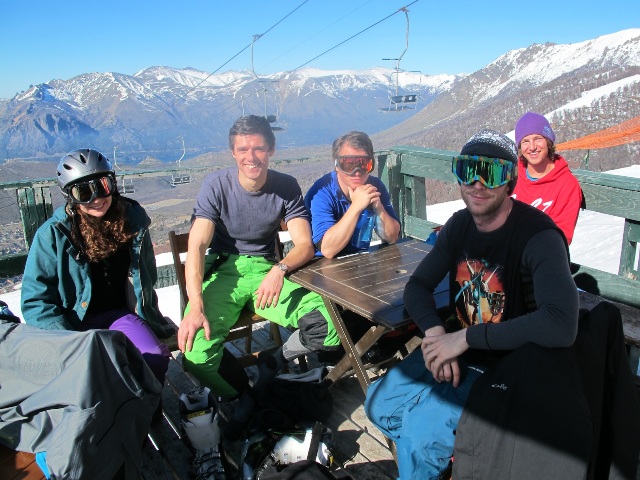 Lunch with a view!!

There has been a couple of comedy crashes with the winner definitely being Liam who catapulted off a path while having a chat! He has been very resourceful after snapping his ski pole by making it into a GoPro mount! Lots of exciting films coming soon from the gang of GoPro’ers!

The Argentinean steak fully lives up to its fine reputation of being the best in the world! Equally the nightlife was brilliant which was sampled by all for the first-time last night! Next weekend the trainees will be able to put into action their new tango skills from the local dance lessons!

Everyone at Hosteria El Retorno have had a lazy day and been cheering on Andy Murray today as he won his Gold Medal, along with the hotel staff who were equally ecstatic about Argentina winning the Bronze medal in the Men’s singles too! 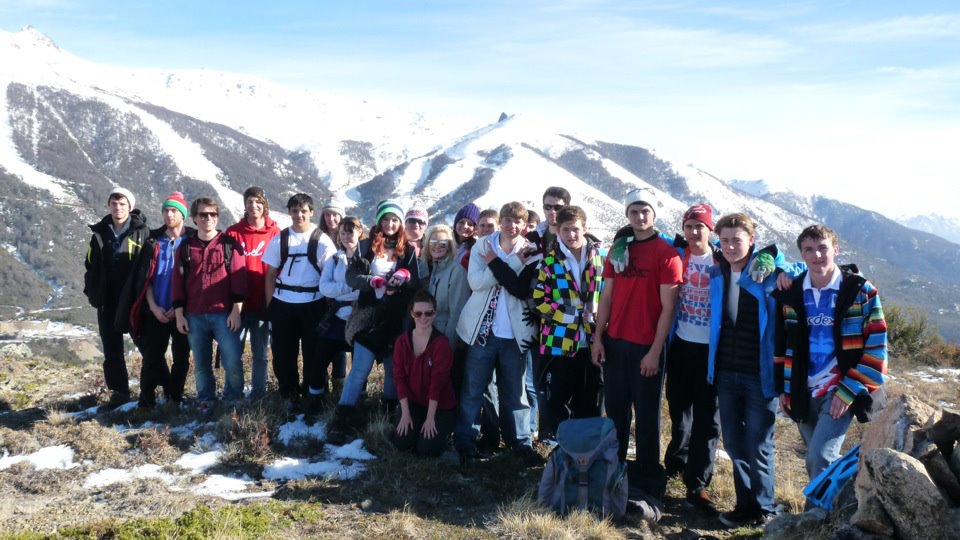 Tomorrow the skiers and snowboarders start their training to become Snowsports Instructors with the Argentinean trainers, they are super excited, and are even getting up to do fitness before breakfast in the morning! By next weekend they will be carving up the mountain like instructors for their BASI Level 1 Instructor Course coming soon… 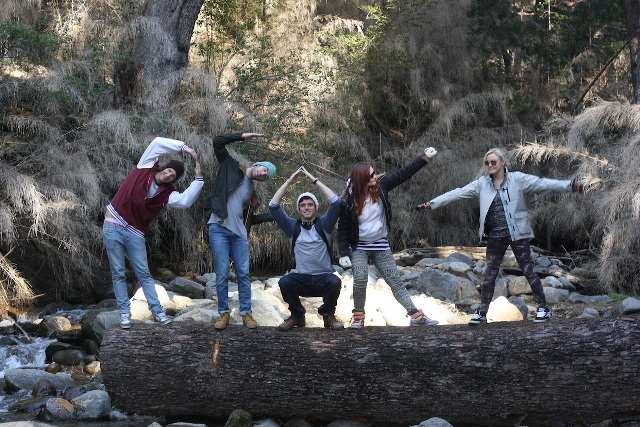 This is some of the trainees being creative in the forest spelling ‘Peaks’!