Week two of the Argentina Peak Leaders Ski and Snowboard instructor course went off with a bang! This was the first week of our trainees’ BASI training with their Argentinean trainers! 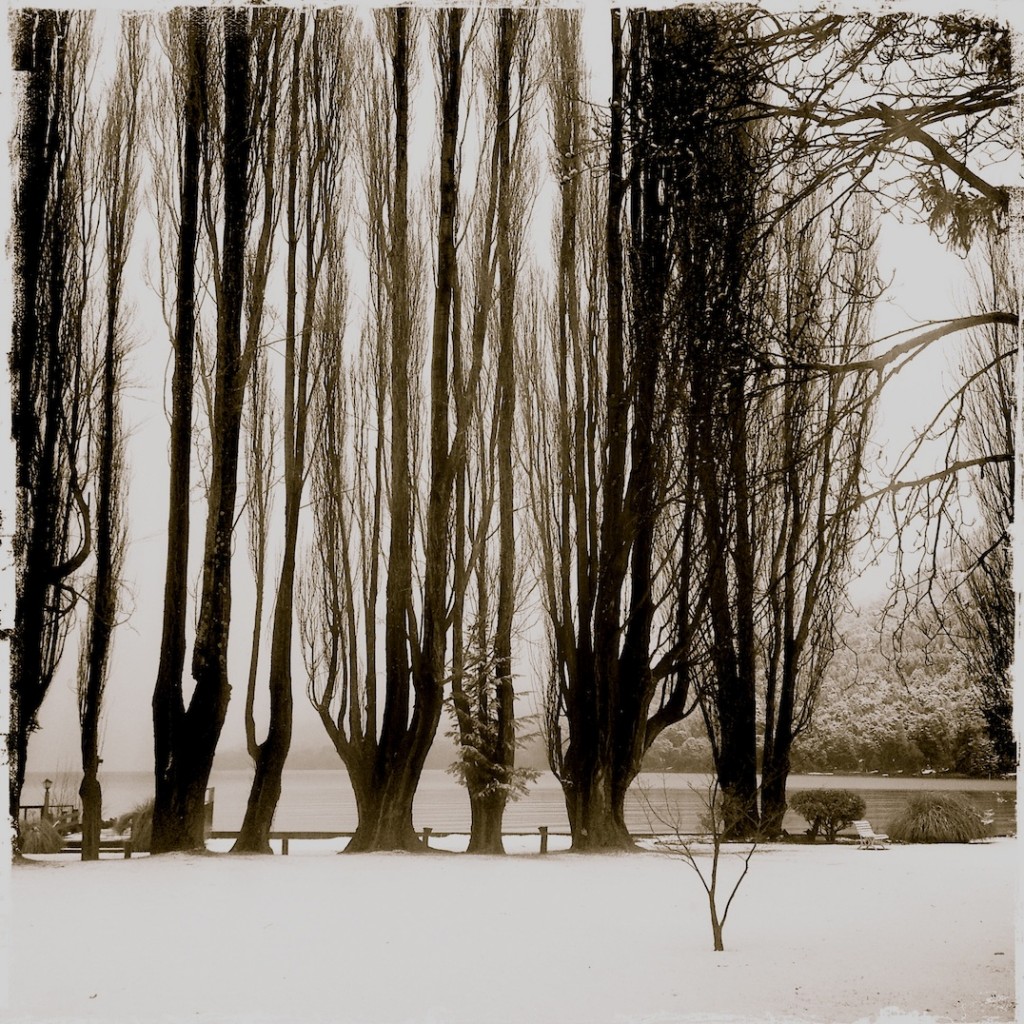 Snow all the way down to the lake......good times!

Everyone was so excited and motivated for the training to begin that we had a full group of trainees for our morning warm-up run at 7am on Monday. All the trainees were overly enthusiastic, which was disconcerting, more than happy to be dodging muddy puddles, half-asleep and in the dark! This led me to question whether they were still drunk from the night before! Anyway, all of the trainees have their BASI Level 1 in three weeks so it was important that they got straight into training this week. Once up the hill the skiers began with the highly entertaining drill of skiing with one ski, which is good way of helping them to find their balance! 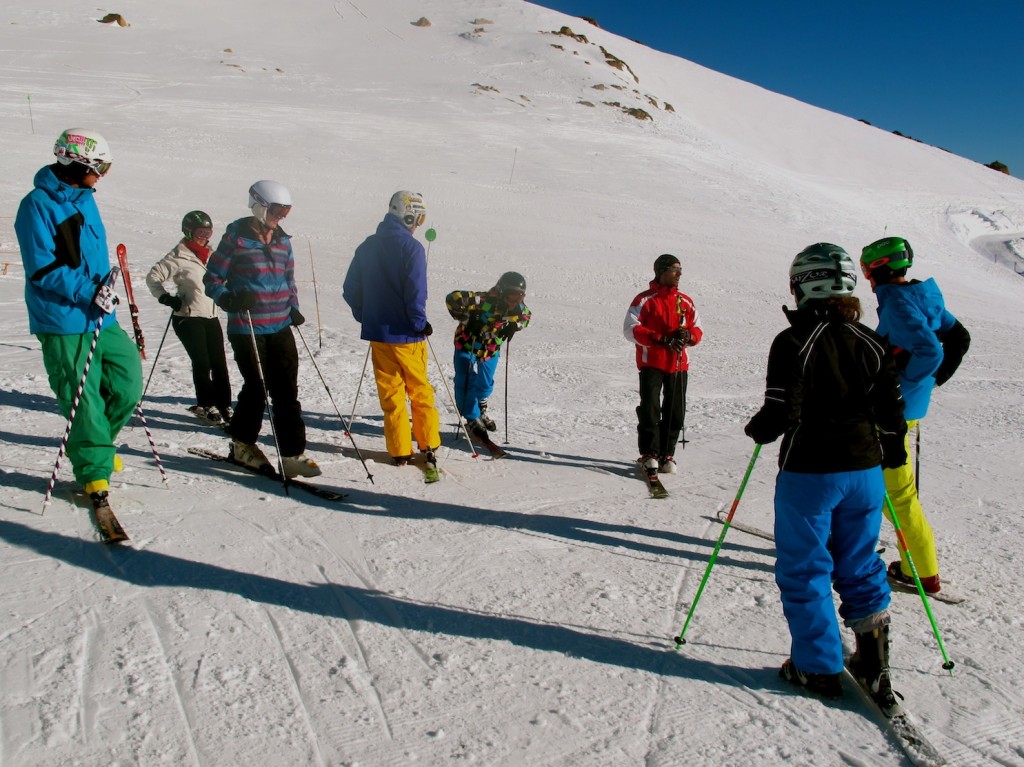 That moment when you realise you're at the top of a mountain with just one ski!

Other highlights from this week have included hiking up and over into the back bowl of Cerro Catedral for some awesome off piste, with each group taking a very different route up to the top in a competitive nature. 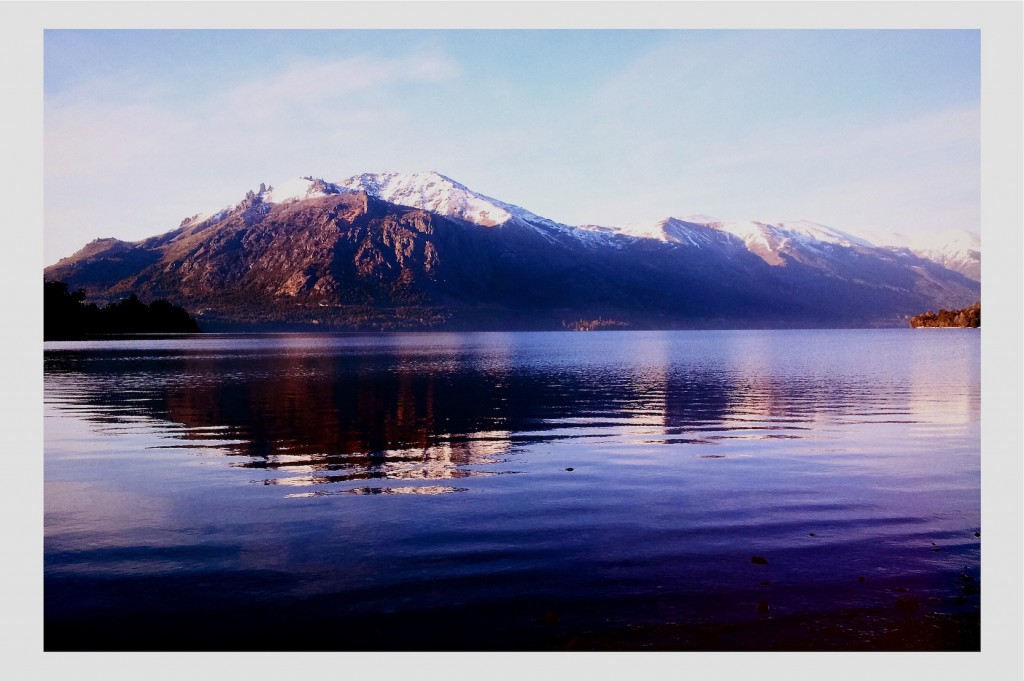 Like a beautiful woman this beautiful lake's cold heart has left many a man in tears!

Off the hill the group had an action packed timetable with Spanish classes, fitness, BASI Theory Lectures, Football and Yoga. The latter was definitely the most entertaining … with most people finding it surprisingly painful! It turns out that trying to hold positions you didn’t even know your body could do, whilst standing on your head, isn’t easy! A few of the group have been out exploring around Lago Gutierrez, the beautiful lake that our hotel sits on the banks of. 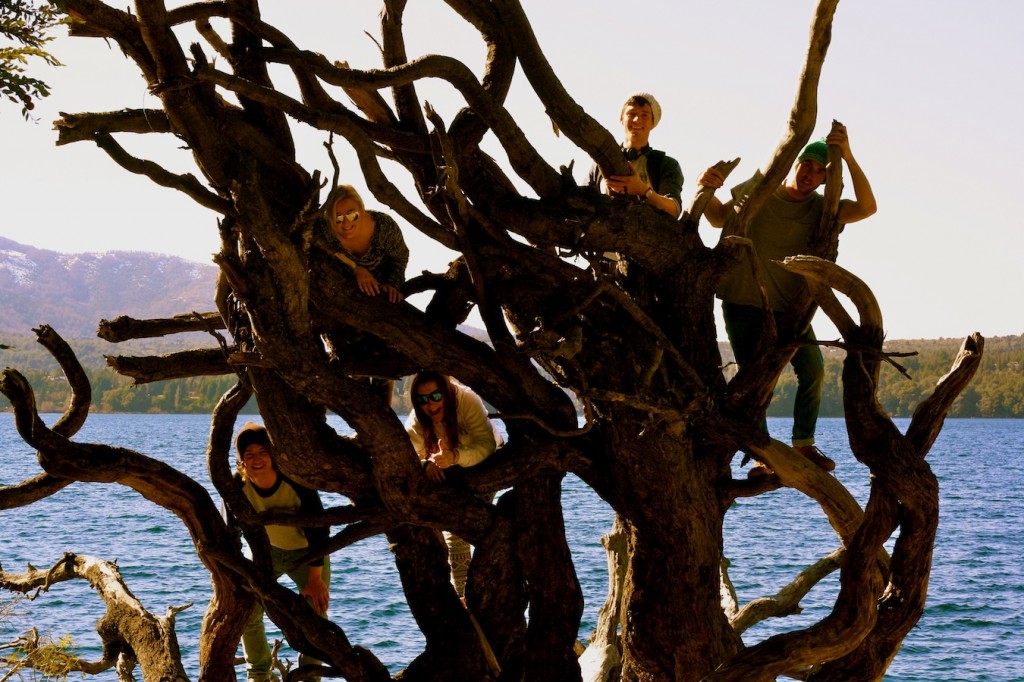 Our top Argentinean experience this week has to be the Asado (BBQ) that we had at the hotel, with most claiming the Steak as the best they have ever eaten. This was closely followed by ‘around the world table tennis’ and going to an Argentinean Wine Tasting evening! We had a fantastic evening in Bariloche at a very atmospheric wine cellar, tasting a variety of wines including the famous Malbec from the Mendoza region of Argentina. 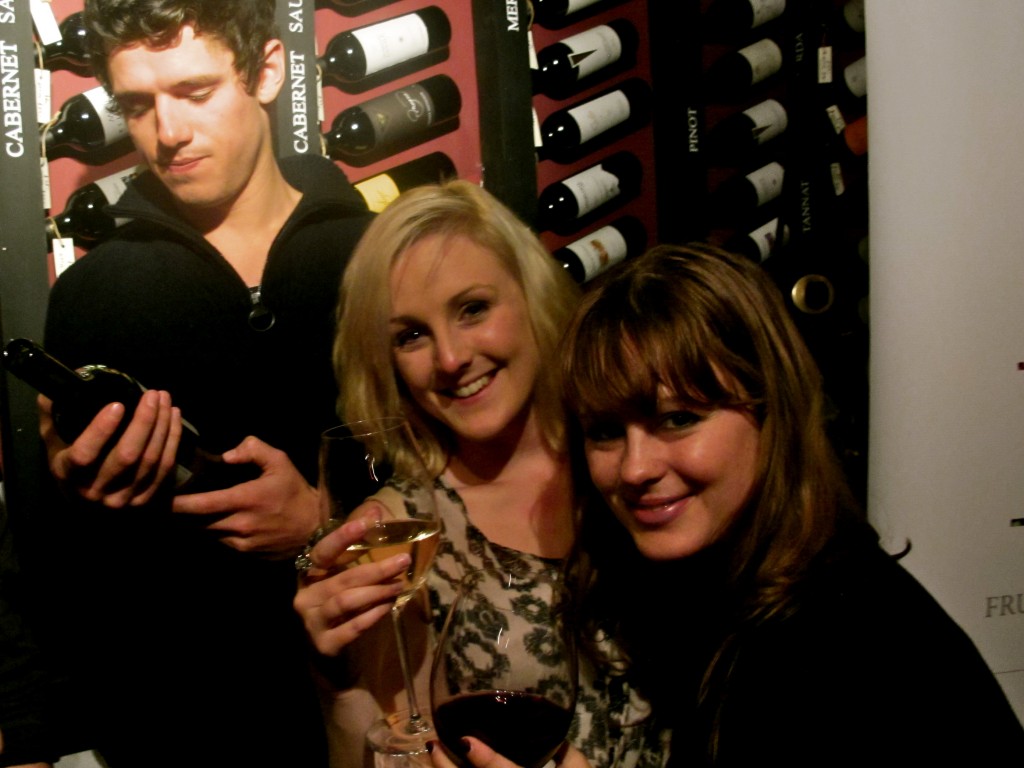 Don't be fooled; trying to read a wine bottle with closed eyes is a popular pass-time in Argentina.

Everyone has loved the first week of training towards the BASI Level 1 Instructor Course and they’ve had an awesome time with their Argentinean trainers. This weekend the heavens opened and it dumped with snow; it looks like it will carry on all through next week. Anyway, here are a few tracks that the trainees have been listening to while riding powder this weekend …

30 Seconds to Mars – From Yesterday

Mr Scruff – Get A Move On 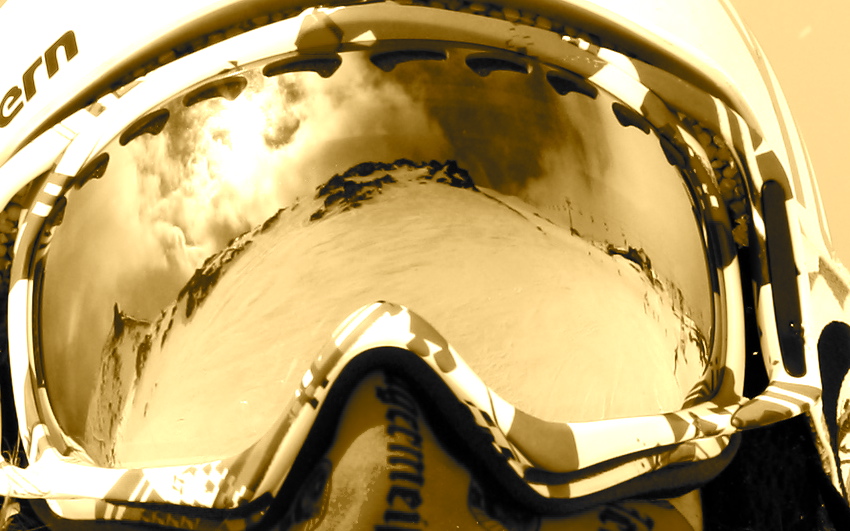 That Jagermeister bandana is the bomb!....get it?