Last week was everyone’s penultimate week of training before the BASI Level 2 exam. Although it was hard work, it was great fun, and the trainees really benefited from having the BASI trainers whip them into shape!

Down here in Bariloche, Argentina, everybody has been enjoying the spring sun and warmer temperatures; most have been spending the weekends lying by the lake, canoeing, and generally chilling out. One dare devil even swam out to the boy in her birthday suit, but did win a 400 peso bet! 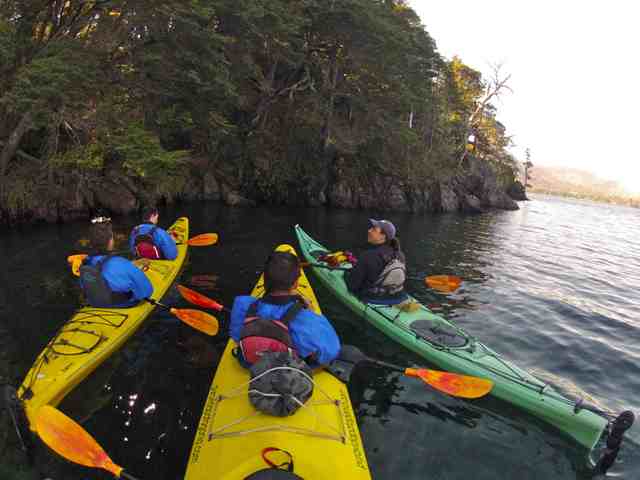 A nice relaxing way to view the local vegetation.

Things haven’t slowed down despite the full-on training; it’s been quite a crazy week with all the ILM (Institute of Leadership & Management) projects on the go. Alex ran a competition based on the film “Knarr’ with various tasks at check points around the mountain, activities included; penguin sliding, tricks in the park, fancy dress and much more… some even penguin-slid in a bikini! 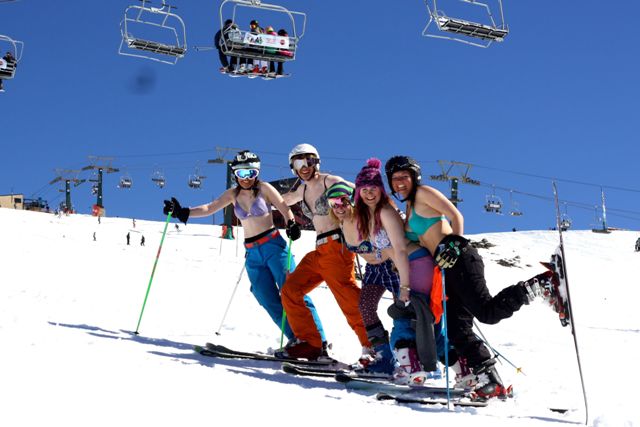 There's something not quite right about this photo!

Luckily nobody was banned from the mountain for indecency! However, apparently lots of skiers were taking photos of the bikini-clad trainees! 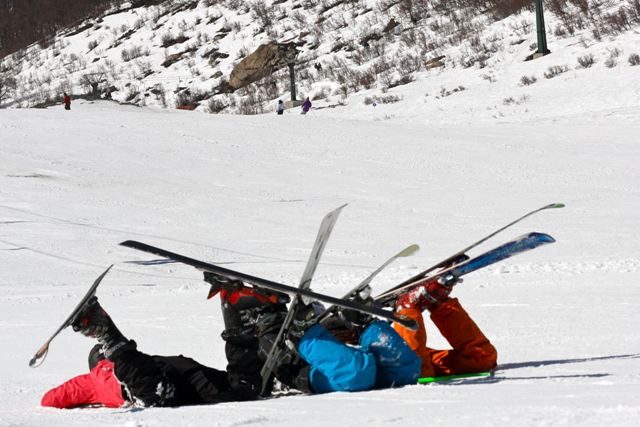 Another highlight of the week for everyone was building a rut line, and  hammering-down the bumps for a couple of days … even the snowboarders gave it a go! That was until the Argentinean army caught-on to the fact that Peak Leaders trainees were having so much fun and started having a go themselves. Only for everyone to discover later that the soldiers’ amateur skiing had destroyed our hard work!

Ally led a group-hike to the famous Lagoon for his ILM task. He set off with a few of the boys in-tow for a two hour ascent; they were very happy when the reached the top to find they had a reward of a Cadbury’s Dairy Milk bar! It was equally adventurous on the ski down, with Will falling in a stream  and the nearby chairlifts  to everyone’s amusement! 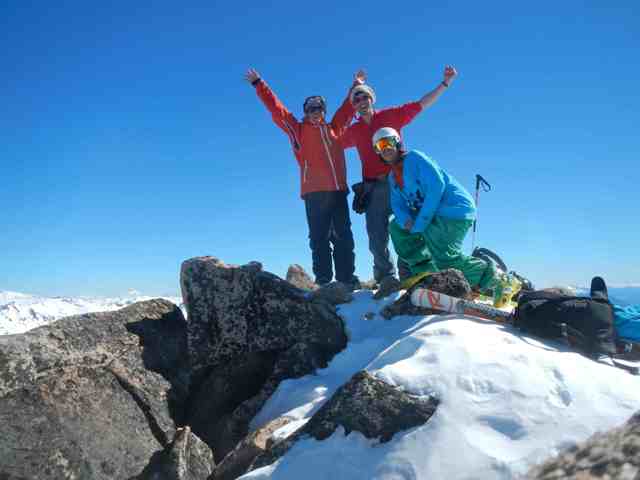 With everyone taking on the infamous BASI Level 2 course for the next two weeks, the trainees have been trying to get a little fitter so that they can raise their game. 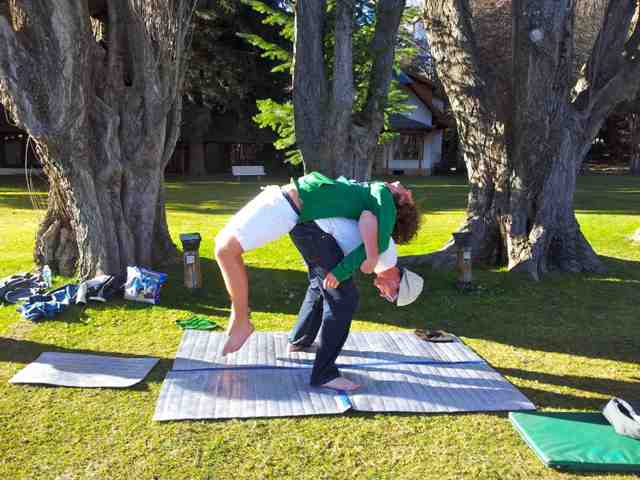 This stunt has been performed by professionals don't try this at home!

Amazingly the gang of trainee runners that run down from the mountain everyday has  grown considerably. Besides climbing snowy peaks and working-out the guys and girls have been; stretching in the sun, playing football, cycling, and we’ve even had a go at learning how to Scottish Country dance! That’s right … for Cat’s ILM project she organised a caliedh. With the majority of the trainees being English it was quite a rabble; crashing into each other until they’d learn the ropes and drunk a little more wine. The Asado and entertainment that night was awesome! 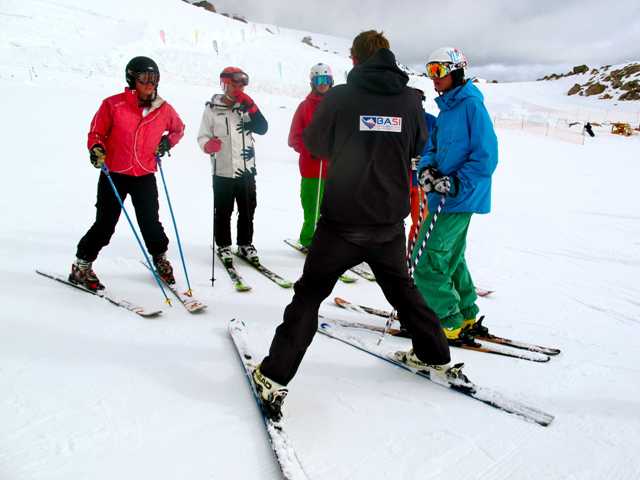 Good luck to everyone for next weeks BASI Level 2! You’ll rock it!