The Anwärter exam started this week so it’s been an intense time for the Peak Leaders crew. There are even lectures before and after skiing for the trainees to attend, covering a range of topics from Avalanche safety to tourism to First Aid and teaching children. 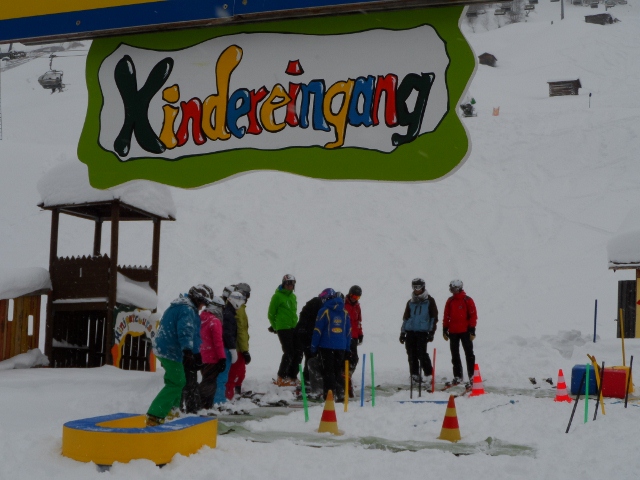 Learning to deal with young kids is definitely a useful skill.

Due to the hard work of Frank, Gerhard and Fossi during the pre-exam training the trainees were pleasantly surprised to find that they were ahead of the other candidates in their knowledge and ability to demonstrate the correct skiing technique.

During the Anwärter exam the trainees learn: how to teach children, how to ski on blades and there is even a taster session on snowboarding. Trainee Charles loved the snowboard session but the blading was not for him……..which might have been due to the 30cm of powder on piste! 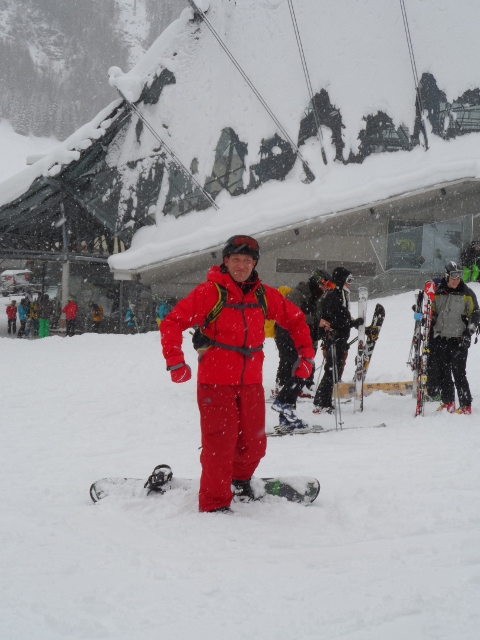 With all of the lectures and most of the ski training also in German the guys have been improving their language skills and have all taught a section of the Anwärter to other members of their group. After the final lecture of the day the trainees have been studying and practicing their German on each other.

As you probably know the weather this week has been all about the snow. Apart from the odd break in the cloud the snow has been falling nonstop for 5 days……..which has completely transformed the Arlberg Valley. While the trainees have been fine-tuning their techniques on piste they’ve had to suffer the ‘whooping’ of course leader Tony passing-by in the powder. Tony sees this as helping the group by giving them more incentive to pass the Anwärter and be able to spend the next 4 months in St Anton’s deep fluffy powder. 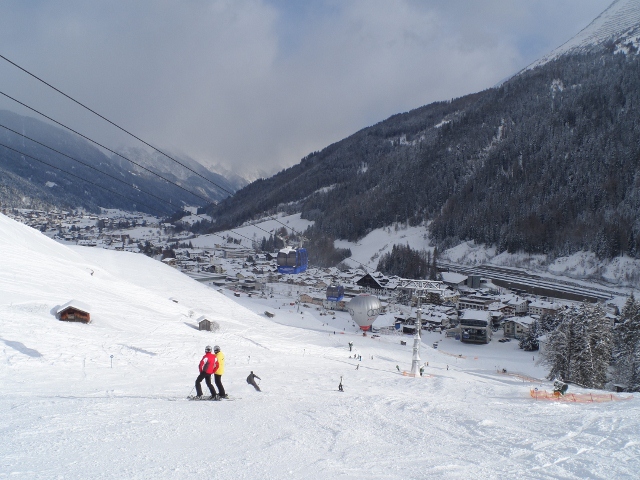 St Anton in early December……..what more could you ask for!

Understandably Après ski has been curtailed due to the Anwärter exam…. although everyone is looking forward to Tuesday night as Wednesday is a day off! Rather than smashing back pints of Austrian Lager the trainees have taken to demolishing their evening meals at the Skiing Buddha…… these Ski Instructor Exams are energy-sapping work!

In other news: we had a birthday this week. Alex Deif reached the grand old age of 19 and celebrated with the biggest birthday cake ever! 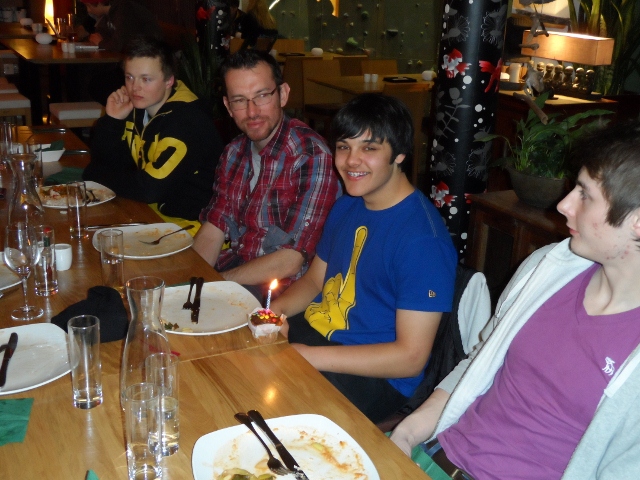 Alex and his cake before dividing it up into 30 pieces for the rest of the trainees….

With 4 days of the exam left to go the trainees will be busy fine-tuning their demos, they also have a theory exam to pass and then the last 2 days are the practical exam………….eek! 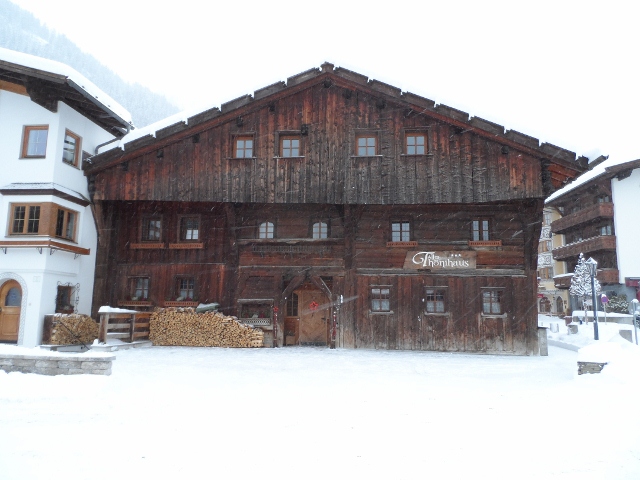 Where our guys are staying. 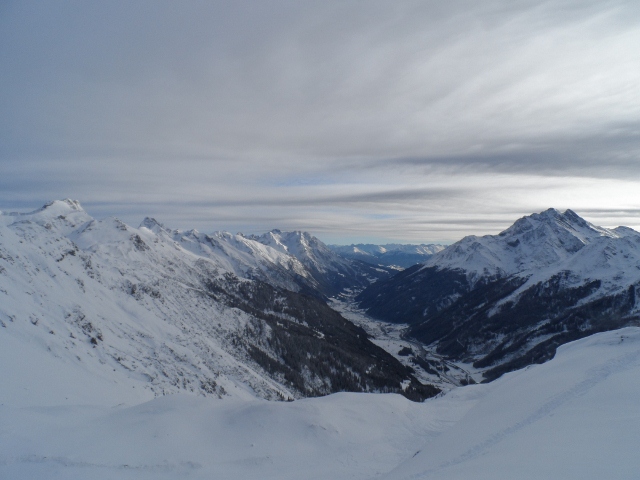 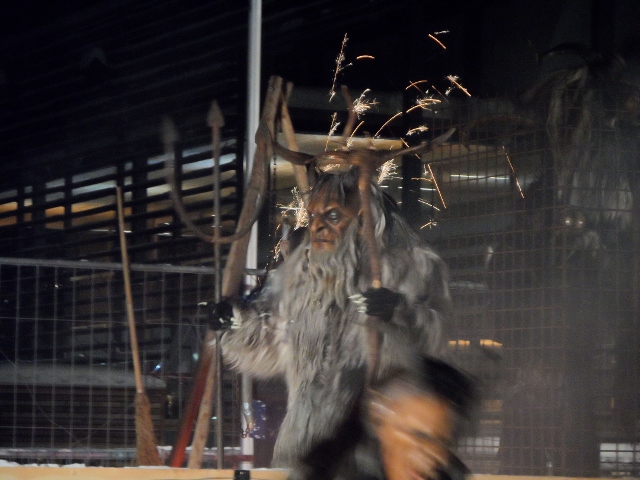 Come on girls……own up…….who’s kissed this local Casanova after a couple of beers?