Lately there has been a bit of a break in the training routine for the guys and girls on the camp. Friday was an introduction into A-Line 2 and getting started on jumps, drops and cornering, then the trainees had two days of intensive on-hill First Aid training over the weekend which was followed by a couple of days off.

Trains in Whistler aren’t as a scarce as you might imagine!

Rather than having a couple of days of R&R the guys have been lapping the Whistler Bike Park; learning lines and coaching each other, riding trails they haven’t hit yet, and doing a fair bit of shooting for the course video edit competition which closes tonight! 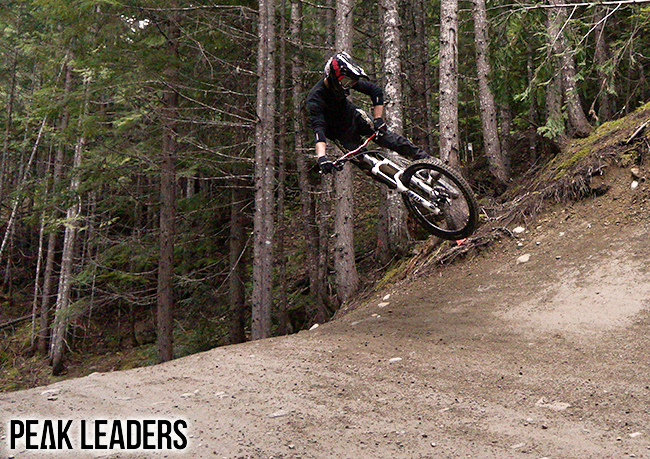 The crew are really getting a hang of these tail whips!

The sweet Peak Leaders branded Mountain Bike jerseys from Sombrio arrived this weekend too, just in time for #matchingmonday! 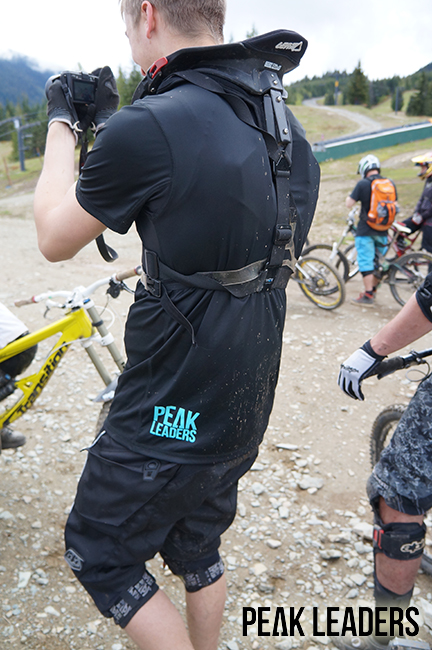 And you thought New Jersey was a place……… 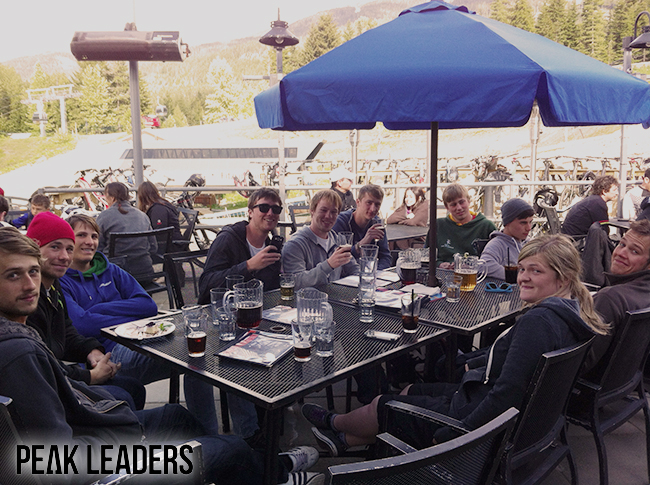 After a busy week of training there’s always time for a beer.