Just over a week ago all of the Peak Leaders Argentina 2013 trainees finally arrived in Bariloche, by a combination of: plane, bus and car. Unsurprisingly quite a few this years’ trainees had taken the opportunity to do some traveling around South America prior to the course. Needless to say everyone was excited to get up to Cerro Catedral and begin their Instructor training.

All of the trainees are staying at the beautiful Hosteria Retorno, situated on the shore of ‘Lago Guiterrez’. This fantastic hotel has tranquil views of lake and the snow-capped mountains. 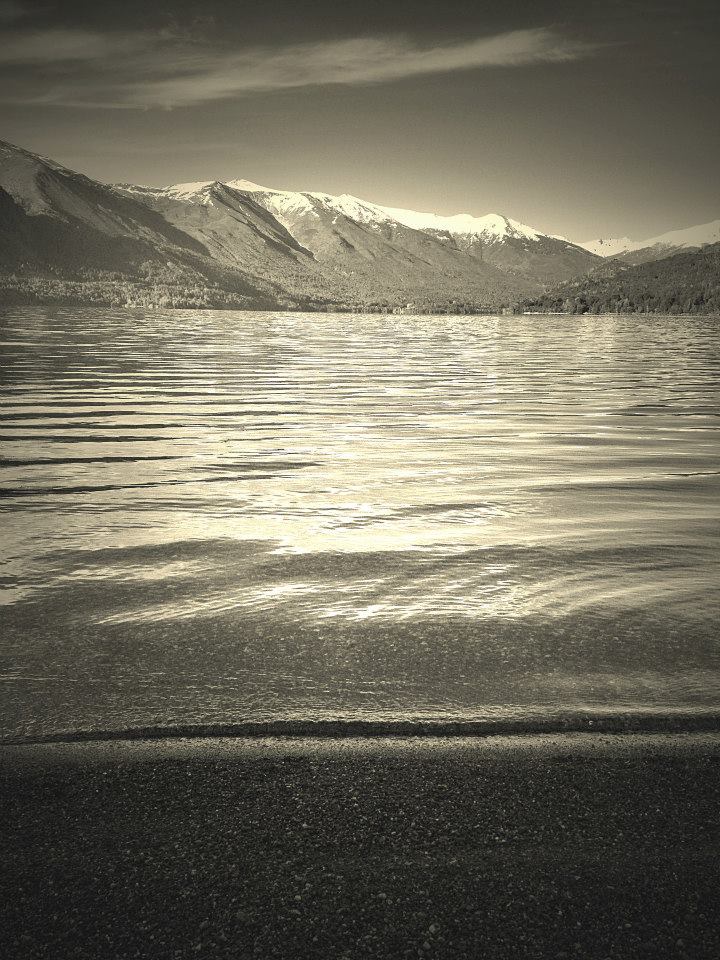 Week one began with orientating the trainees around the centre of Bariloche. A brief tour of the town centre was followed by Ivan, the training director out in Argentina, taking us on a hike to the base of Cerro Catedral resort. Being a bit of a “mountain goat” he definitely tested some of the trainees stamina by going straight up and over the hills.

Well worth the walk!

After a busy day or walking the trainees were rewarded with a classic Argentinian Asado (BBQ) which was a good chance for everyone to socialize, meet the team that will be training them for the next month, and kick back and relax.

The following day the eager skiers finally got their first taste of snow. Even though there hasn’t been much snowfall recently the conditions on the piste were great and the pistes were empty. The second day up at Cerro Catedral the trainees were introduced to Mountain Safety and Avalanche Awareness. On this day the group learnt about the different threats in the mountains and learnt to use an avalanche transceiver, beacon, probe and shovel effectively. As well as this, the team were shown ways to negotiate tricky terrain and make a quick descent in the snow by abseiling. 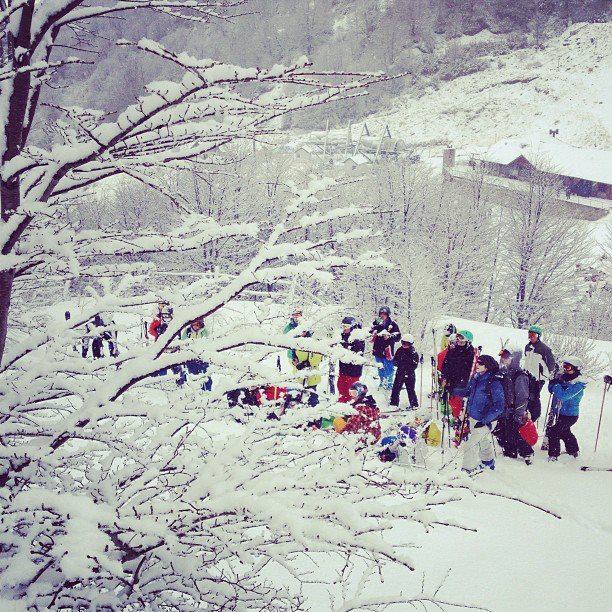 Avalanche safety training up on the hill.

Once Avalanche Safety was completed the guys and girls spent two days attending a First Aid Course. This course included practical tests on the mountain; the skills learnt are necessary for every ski instructor.

On the Friday we had another Asado but this time the trainees had to take notes and learn from the Master because next time they’ll be in control. Following a fairly chilled Friday night on Saturday everyone sampled the local nightlife with a few of the trainees who had spent some time travelling around South America showing off their tango skills! For the younger gents in the group, the protocol was to get in a circle and dance in the best possible way to deter the senoritas……which they definitely seemed to have down to a fine art! 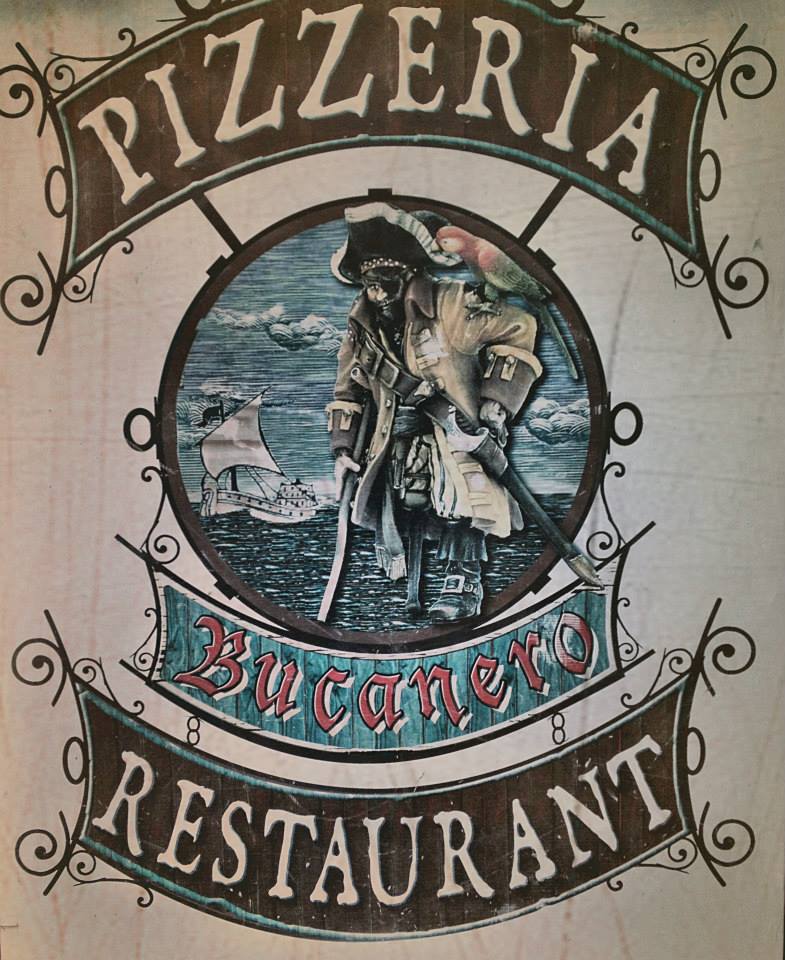 When in Rome eat a Pizza……?

Following a fun Saturday night;  Sunday was a chance for everyone to relax because as of Monday they begin training each day with their Argentinian coaches in preparation for their BASI Alpine Level 1, which starts in just 3-weeks. Fortunately a storm is coming so there will be plenty of snow for them to practice on! 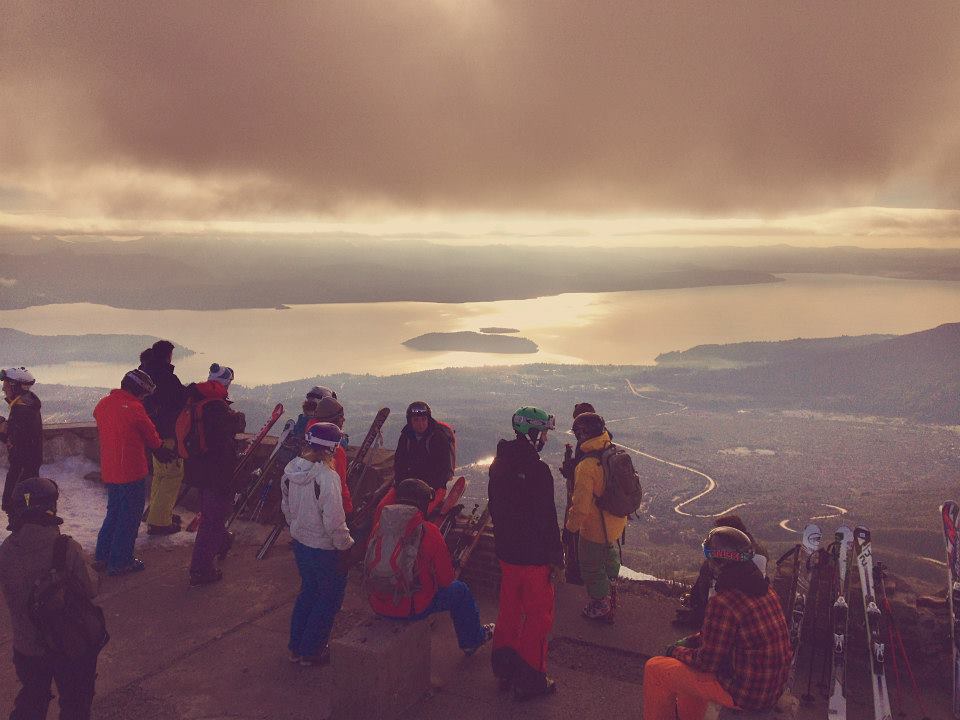 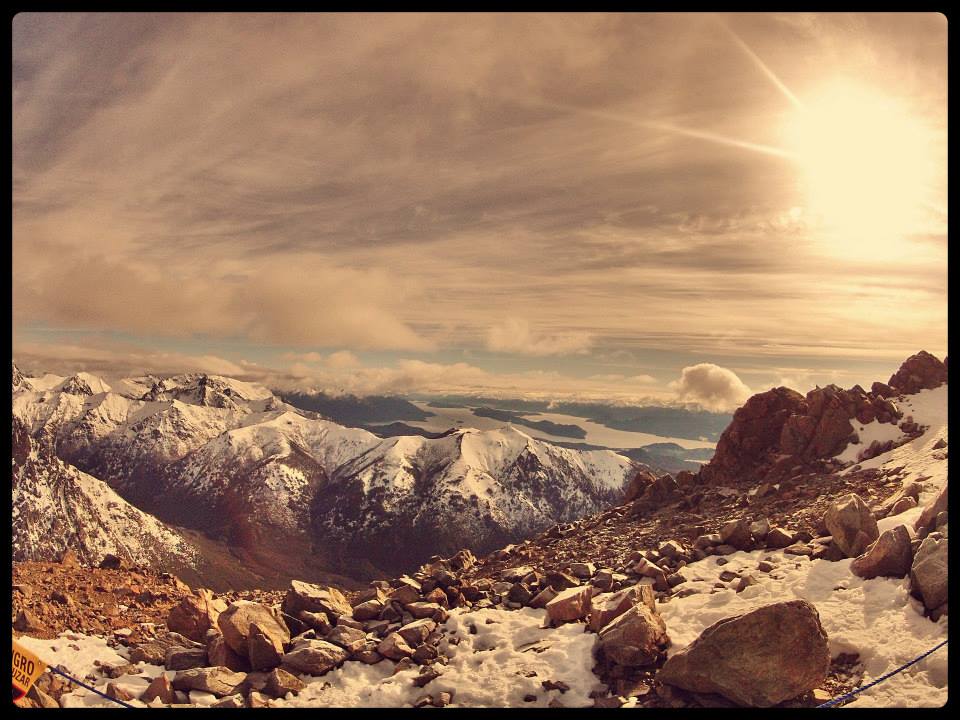