Week 2 of the Peak Leaders Ski Instructor course in Bariloche has been a great week for skiing. Over the weekend a storm hit Bariloche with rain and wind. However this rain fell as snow on the slopes of Cerro Catedral. Unfortunately for the first two days the wind persisted and was too strong for us to go too high up the Mountain, so the Argentinian trainers had their practicing the BASI Central Theme. For those not BASI savvy, this is the most important part of training for any Instructor; knowing the fundamental building blocks to teach a complete novice skier how to parallel turn, and being able to demonstrate these ‘building blocks’. 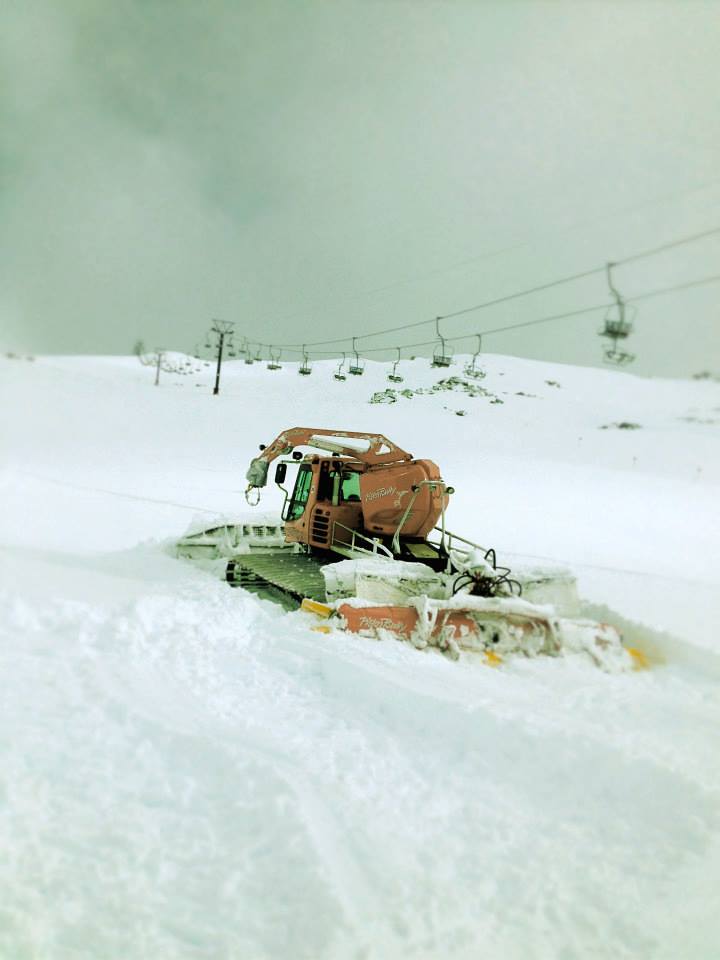 When it snows it really snows, down in Bariloche

After a couple of days focusing on the BASI Central Theme lower down the mountain the trainees were anxious to hit the rest of the mountain, and Wednesday was to be the day. Light snowfall and less wind meant more lifts were open and fresh tracks were had by all. Fresh tracks higher up the mountain were followed by tranquil tree-runs lower down, which differed massively from the usual run though fields of European Pine trees which we are all used to. The lack of branches in the way meant for some nice open runs. A few trainees were egged-on by Paul, the Peak Leaders Course Leader, to show-off their skills in the deep powder. It appears none of the trainees are yet to master a 180 rotation or skiing backwards in powder. 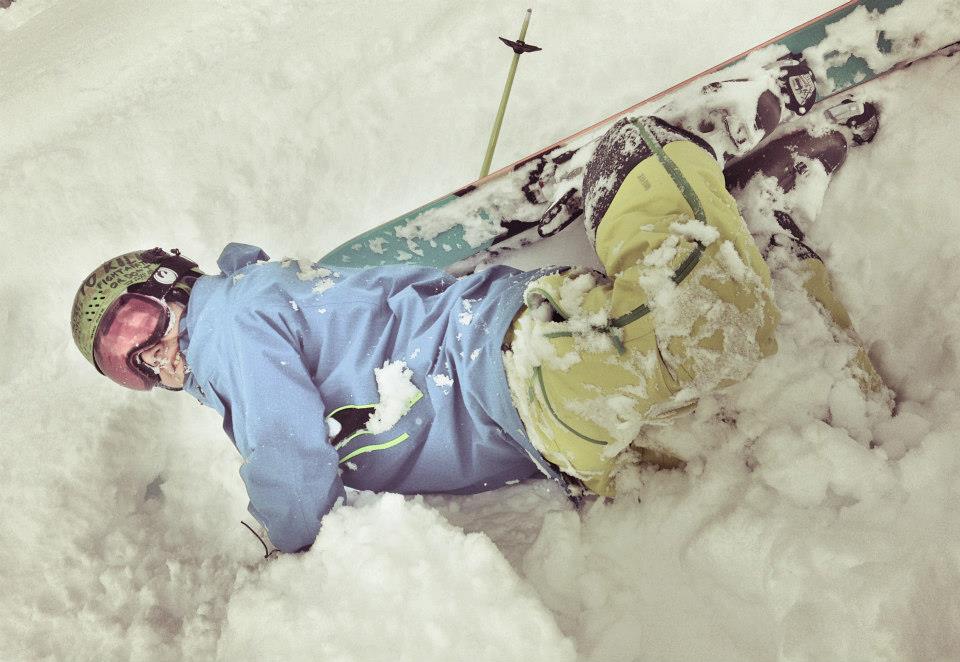 Not as easy as they make it look in the videos!

Thursday was a sunny day and after a few runs in some more fresh powpow, the coaches got the trainees developing more of their technical skills. On Friday the piste conditions were perfect so the coaches put the trainees through the many different exercises that they have acquired through the years, to help each individual improve for the BASI Level 1 in 2 in a few weeks time. 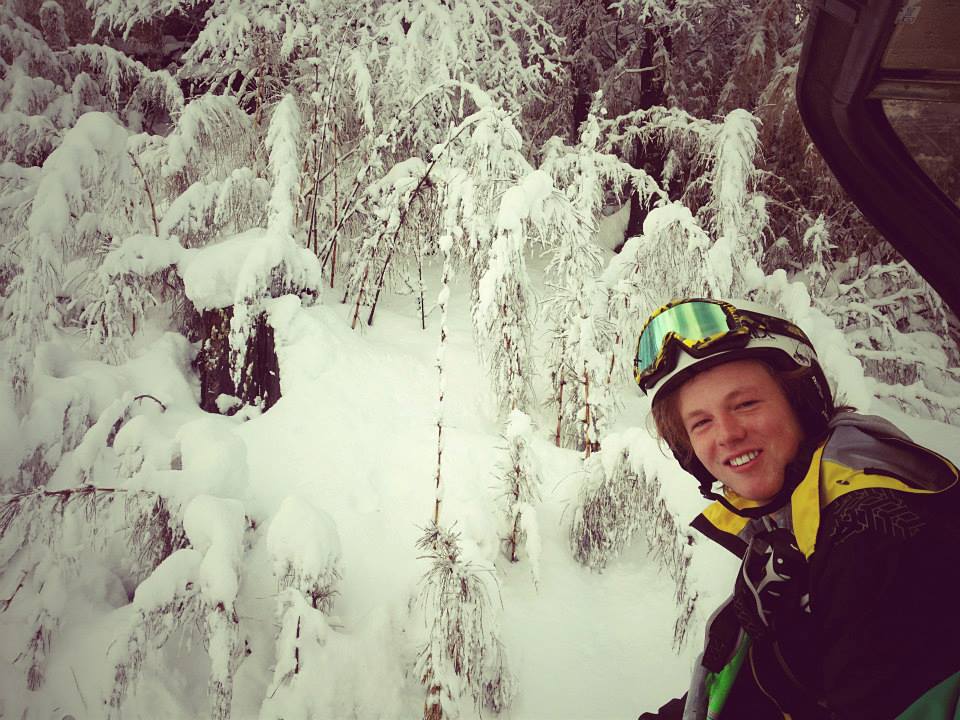 Cerro Catedral is like nowhere you’ve ever skied before.

Friday was the group’s first proper visit to Aprés ski in the resort of Cerro Catedral. Sunny weather and plenty of friendly locals moved the party down the hill into town for a BIG night out. Fortunately, for most, the weather on Saturday was too bad to ski so the group either went swimming or played indoor football in town. 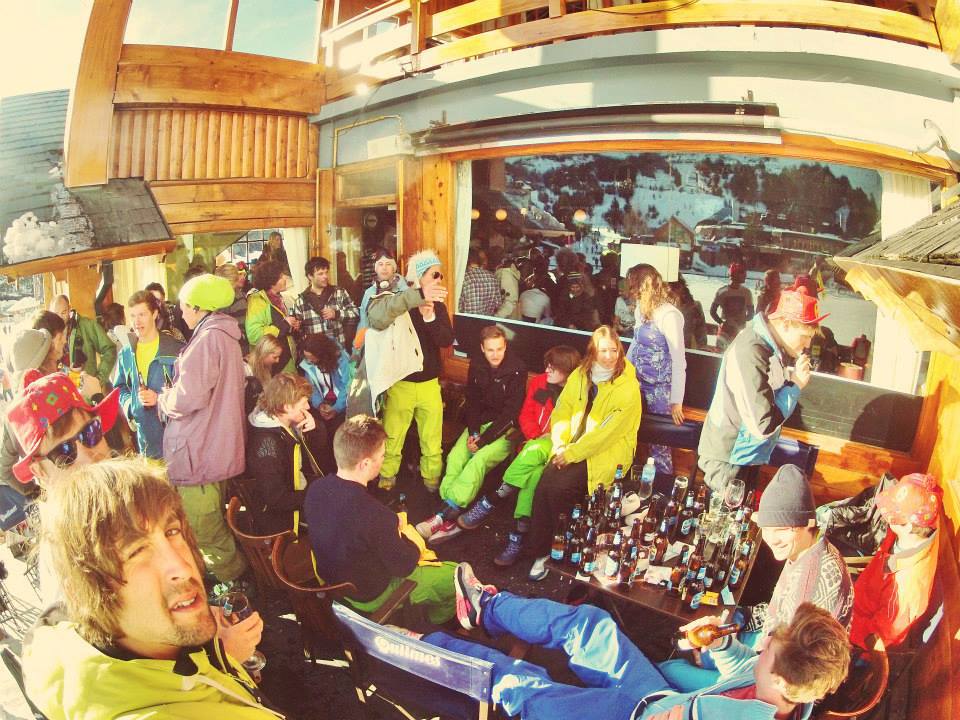 Making friends with the locals while having a few Quilmes

There was an electoral poll in Argentina on Sunday that meant alcohol was not to be served after 8pm on Saturday night. So instead of drinking and partying into the early hours the trainees had a sophisticated evening with Wine tasting, followed by dinner at the infamous Albertos Steak House. Voted most popular attraction for tourists in the Lonely Planet Guide. It’s fair to say that all the hype was justified; the look on our faces as the mouthwatering steaks were served was one of amazement and joy. Then for those with a sweet tooth we headed to the local ice cream parlor where we could have purchased 1kg of the most delicious ice cream for only £10!!! A quarter of a kilo was enough for most of us though. 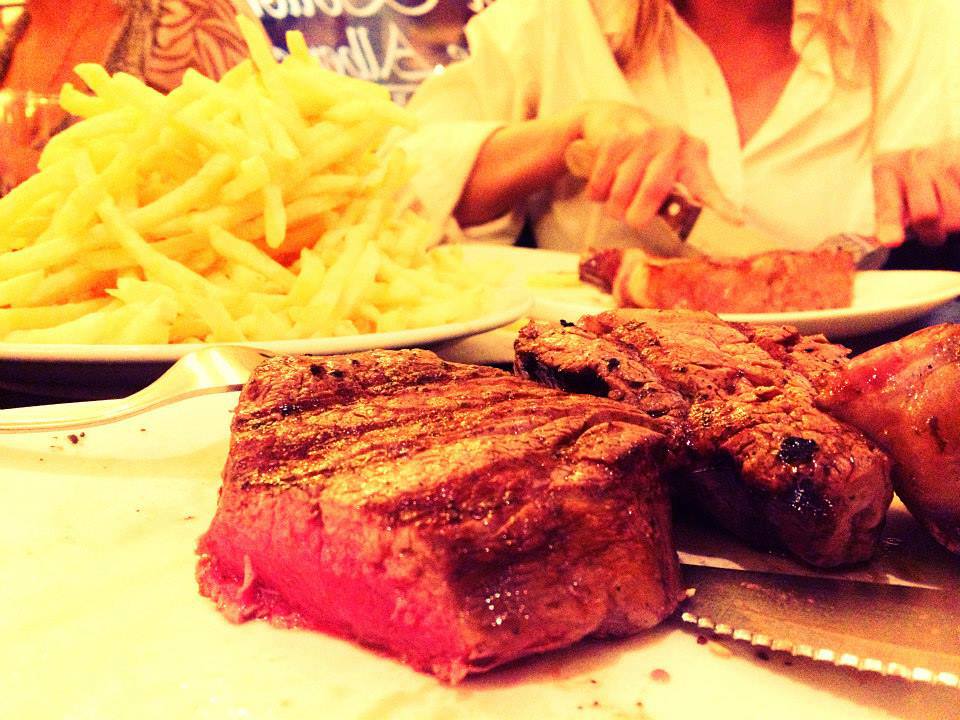 The best Steak Restaurant in Bariloche. 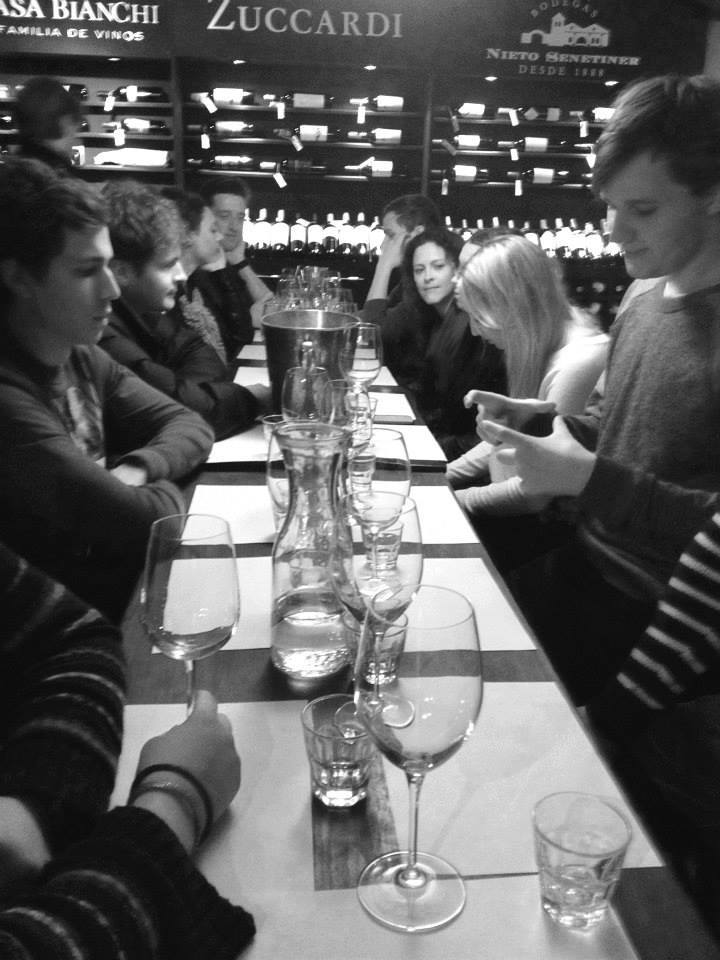 All very civilised until the wine gets poured!

On Sunday most of the group went up to ski as there was more fresh snow overnight. All of the trainees are keen to make the most of the Mountain as it looks like week 3 will have even more drills and snow ploughing. Buena suerte! 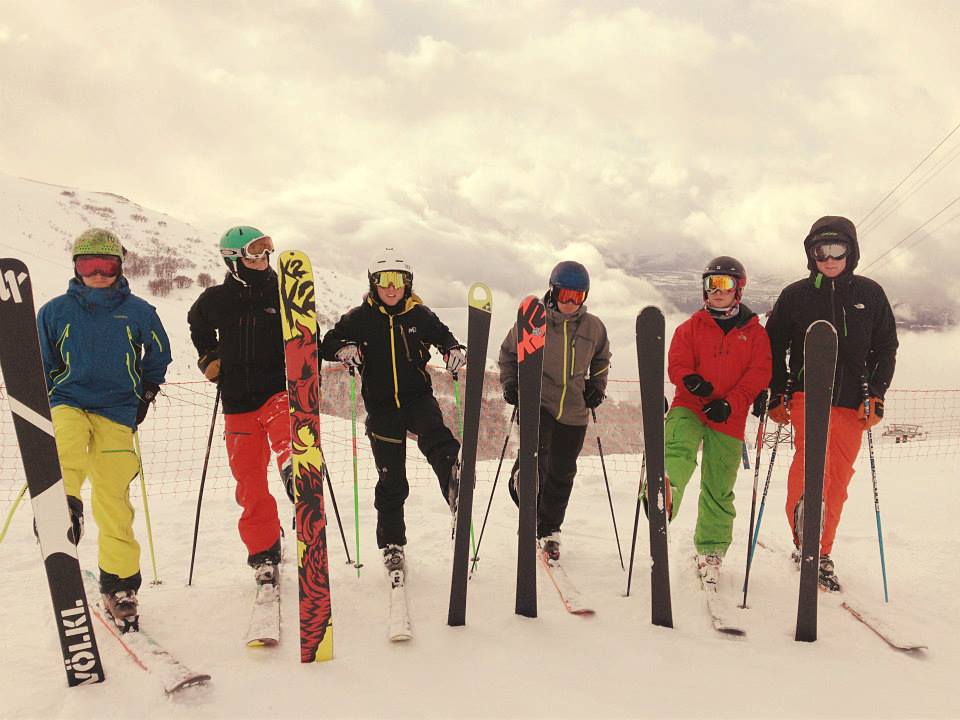 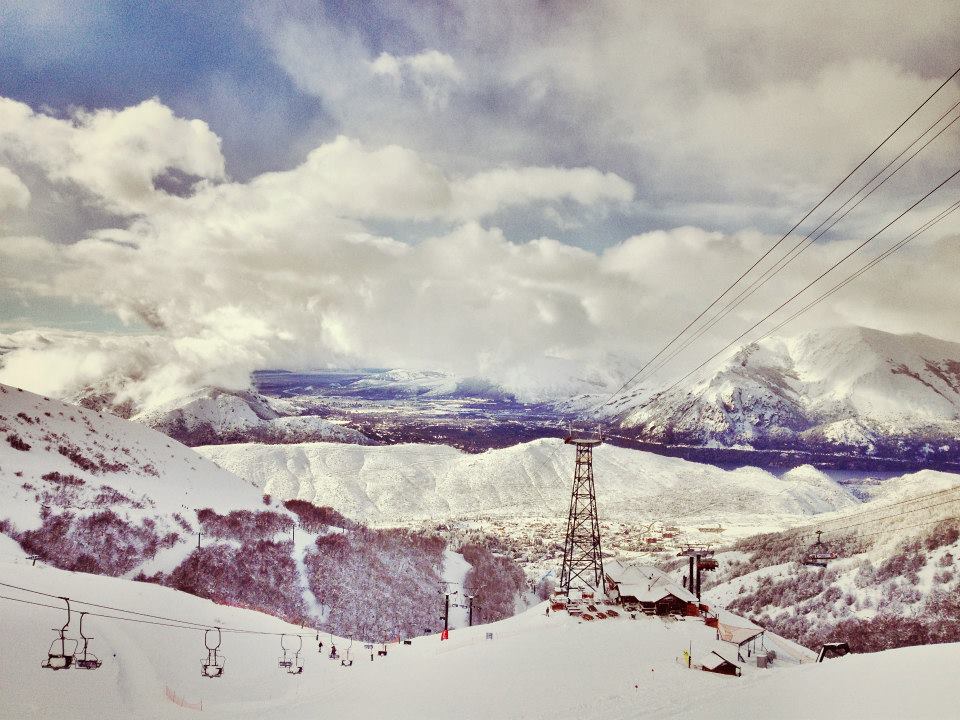 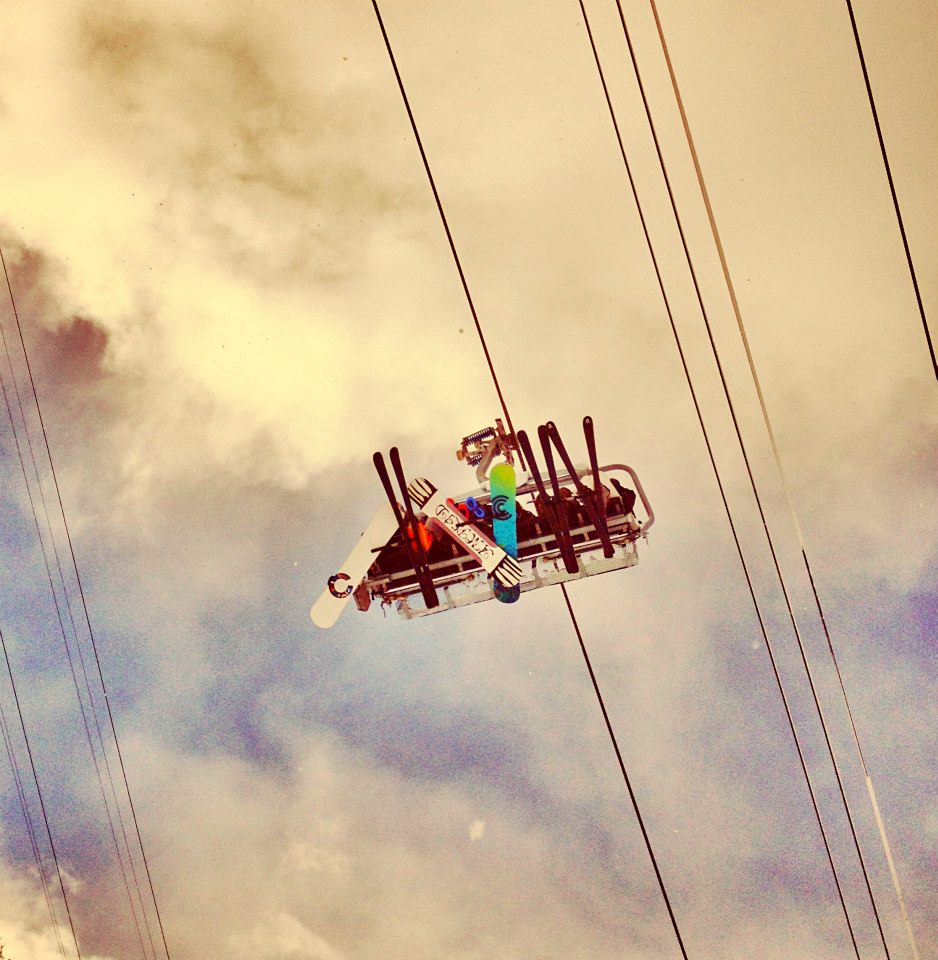