The past week for the Peak Leaders NZ crew was all about the Level 1 NZSIA (New Zealand Snowsports Instructor Alliance) ski instructor exam and Level 1 SBINZ (Snowboard Instructors of New Zealand) snowboard instructor exam. In preparation the guys and girls spent the weekend relaxing before their weeklong assessment, this involved cruising around the mountain and a long alfresco lunch outside Heidi’s Hut. 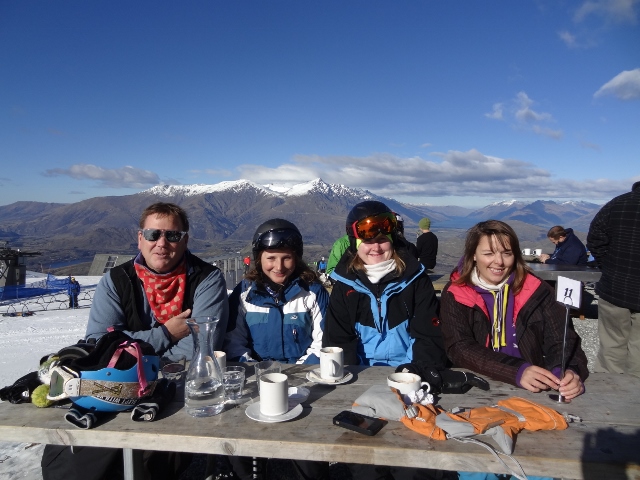 All we need now is some Swiss chocolate, a cow bell, and the score from the Sound of Music

The 5-day instructor exam is designed to test the trainees on their ability to ski or snowboard the NZSIA/SBINZ way, and perhaps more importantly to be able to teach, and demonstrate various techniques and manoeuvres, to someone who is a complete beginner. 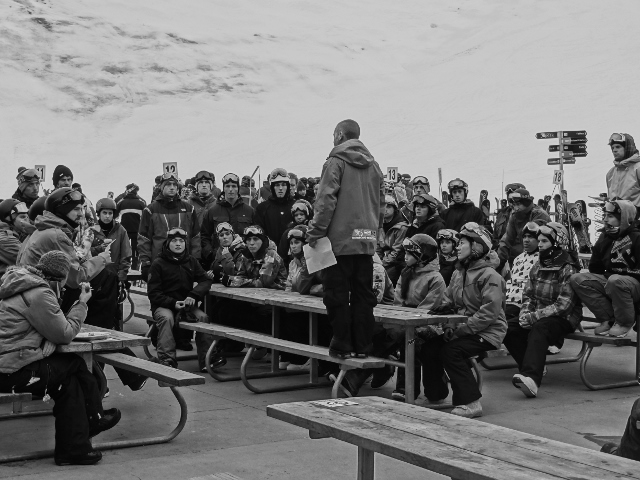 Meeting their level 1 SBINZ and NZSIA trainers for the first time.

On the first day of the exam the bus up the mountain was lacking its normal, healthy, amount of banter. However, once the guys met their trainers and began skiing and riding then all of the training they had done with Brendan, Simon and Ben paid-off. Course leader ‘Big T’ was happy to see the trainees nailing those pesky wedge and J-turns. 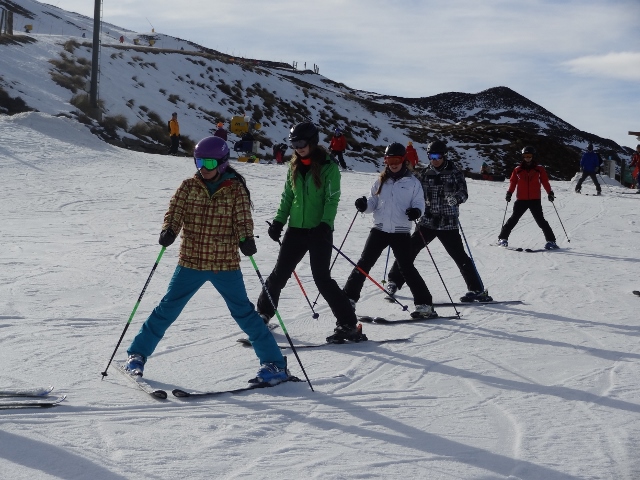 In what can only be described as spring-like conditions with firm snow in the mornings and then sugary snow in the afternoons, the trainees skiing and riding techniques were definitely tested to the max.

“Cheeky Tuesday” is often a big night out in Queenstown and the crew, who are normally busy planning their night out due to a scheduled day off on Wednesday, had to resist the bright lights. This Tuesday night it was an early night with a copy of the NZSIA instructor manual and a cosy bed. 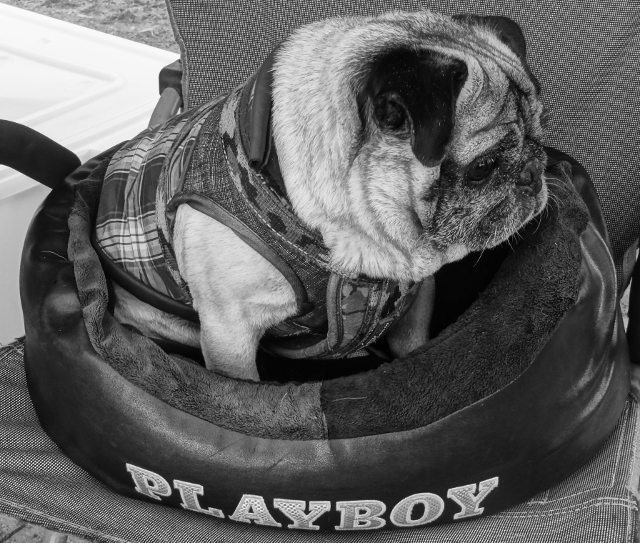 One mystery was solved this week. While walking down the hotel corridor every evening the sound of Leona Lewis singing “A Moment Like This” could be heard. It had become a hot topic of conversation at dinner and nobody owned up to it until Leo admitted that he sang along to it in the shower and that he was convinced that Kelly Clarkson had sung the original. One of the other trainees swiftly suggested that his rendition sounded more like the Jeremy Clarkson version!

After 5 days of demos, teaching sessions, video analysis and hundreds of trips up the magic carpet the crew had a nervous few hours wait for their results. 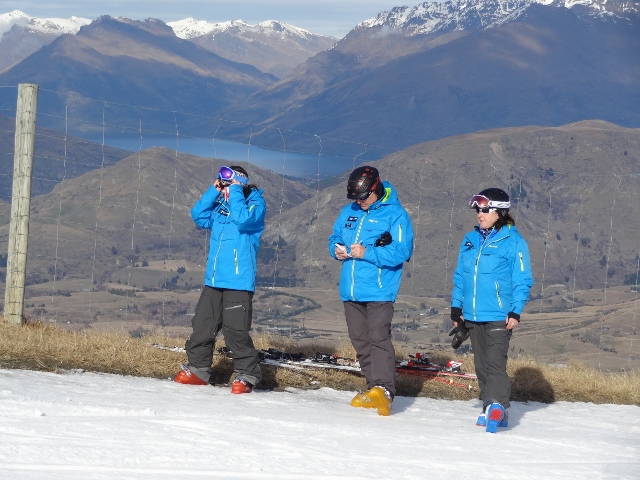 But all the training paid off with another 100% pass rate! Congratulations to everyone!! 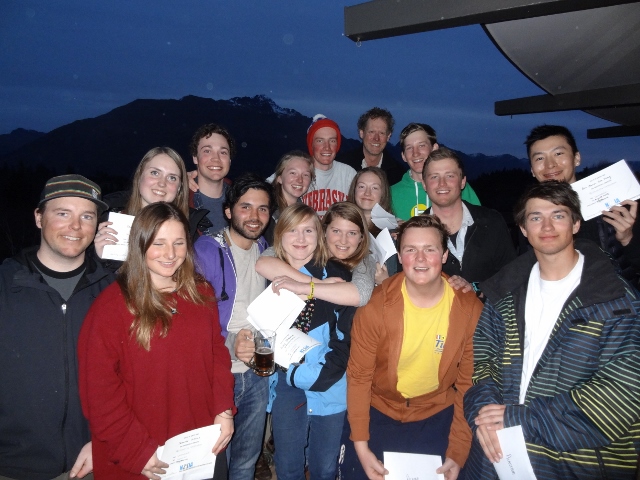 With a 100% pass rate the guys were more than ready to hit Queenstown that night!

What better place to celebrate passing their instructor exam than Queenstown …….breakfast was definitely served a little later than usual on the following morning! 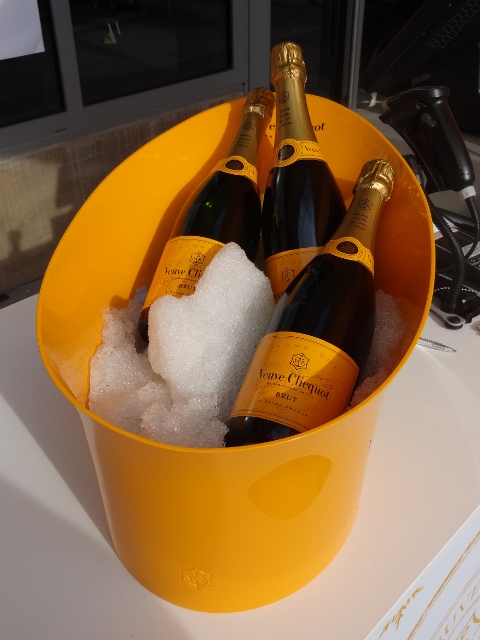 We have some classy trainees down in NZ this year!