After 5 weeks the trainees have now turned into honorary locals. It’s no secret that the trainees can cook a good Assado; they know clearly know their way around the pistes of Cerro Catedral and bars of Bariloche, and many can now understand the deeply complex unwritten social rules and regulations of drinking Mate!

Last week marked the start of the trainees’ time with the BASI trainers, who have flown out from Europe to deliver the training and to examine. The week started with the trainees getting split into new groups and their respective BASI trainers got stuck straight into delivering the BASI Level 1 Alpine exam. At the same time the snowboard freeride/freestyle camp has started with the boarders getting to know their way around the mountain with their coach, legendary local pro freerider Marki Green. 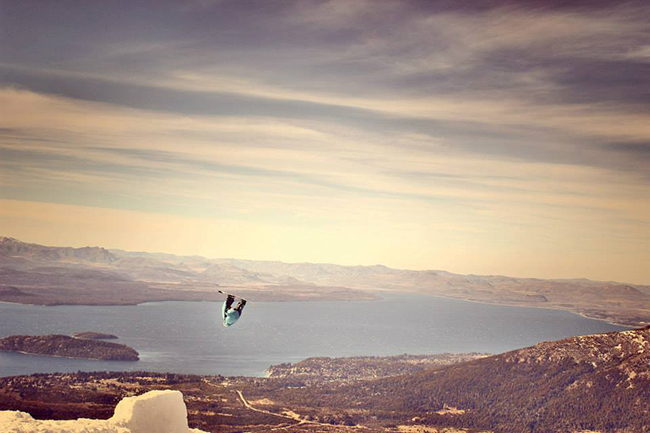 If in doubt…..aim for the lake

It was a hot week on the slopes but luckily enough the trainees were focusing on low level skiing; perfecting the core drills (Central Theme) to teach beginner skiers. Needless to say there was a lot of snow plough involved in training sessions. It was good to see the trainees characters develop as they practiced giving lessons to each other, before being assed on their teaching skills at the end of the week. It’s vital that a good ski Instructor is more than just a good skier. 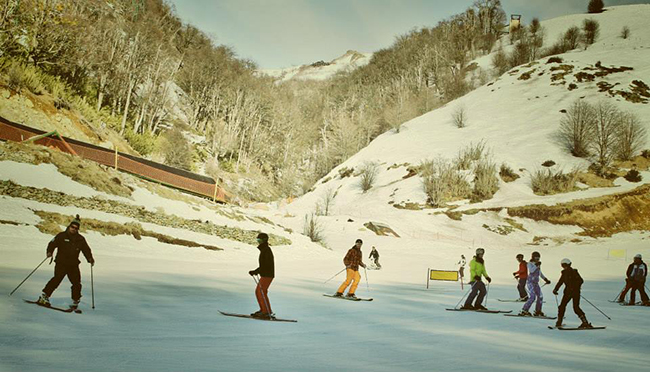 After a very busy week of skiing and theory in the evenings, Friday was a big night for the trainees to let their hair down and set the pace for the weekend. Very quiet!! There was an election on Sunday which meant there was no drinking after 8pm on Saturday evening. Lucky for us we have our regular Saturday night Assado night and this time the fire was passed on to the Doc and Yacko. They did a good job and we look forward to their work again next week. 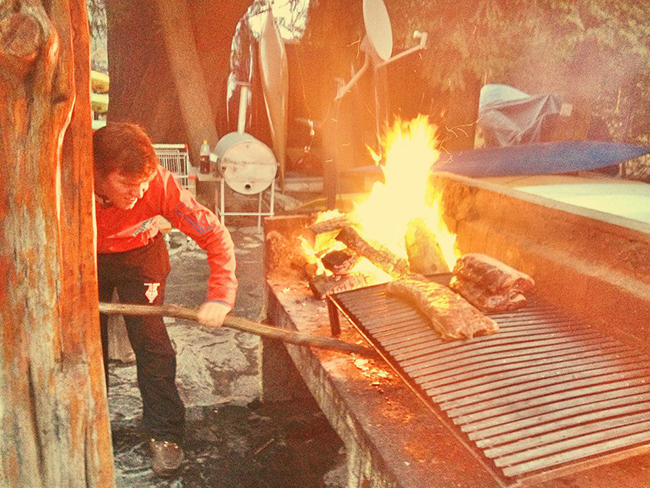 BBQ’s will never be the same again!

Next the group will be training for another week with the BASI trainers and developing their technique to the next level in anticipation of their BASi Level 2. Their progression over the last 5 weeks can easily be seen and the guys and girls will undoubtedly make massive improvements to their skiing over the next few weeks spent with the BASI trainers. 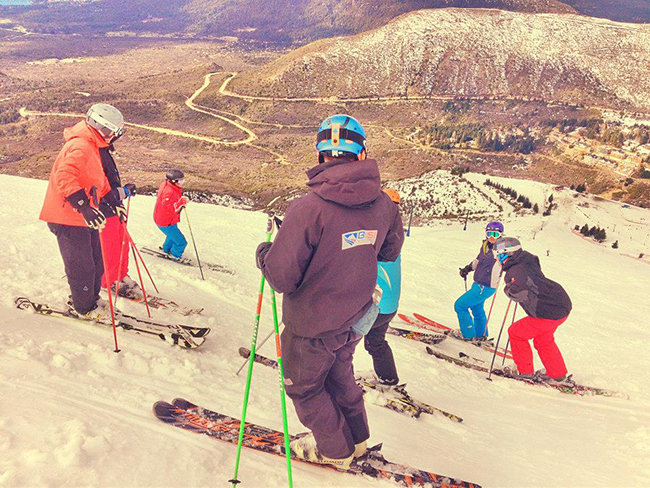 Time for the guys and girls to really step it up!