BASI Alpine Level 2 started last week, a little slower than planned due to a storm blowing in. Nevertheless, this was not going to stop our guys and girls from having a day of theory and video analysis, to help develop their ‘Instructors eye’ for teaching clients.

Eventually the weather lifted to reveal fantastic snow conditions after the storm. With these new snow conditions the BASI trainers put our guys and girls through their paces, upping the tempo and definitely improving their technical ability. It’s amazing to see the huge changes the trainees have made in the past couple of weeks in an effort to get their skiing and teaching to the required level. 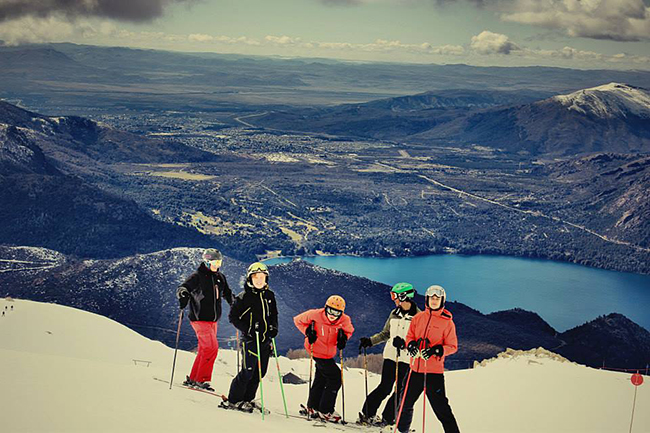 While the skiers have been training hard Marki Green, our legendary snowboard coach, took Freestyle and Freeride camper Alex through some ridiculously deep powder. Considering Alex had only been boarding for 1 week before coming on the course, he’s definitely come a long way. This is probably due, in part, to his fearless Aussie attitude! 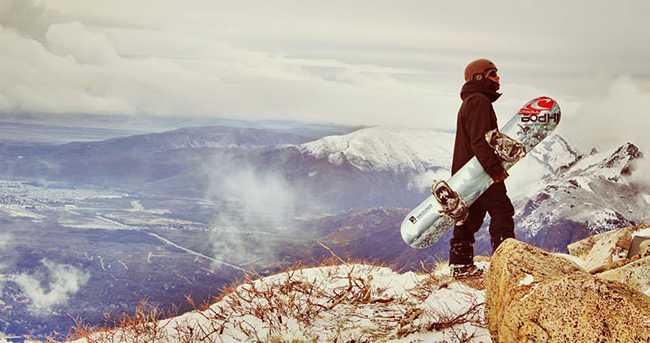 Alex holding up a giant bolder with his two thumbs…

This week we’ve also noticed some of the trainees trying to liven-up the lessons that they give to each other, to simulate classes. The past couple of weeks with the BASI trainers has definitely seen the trainees confidence, particularly when managing and communicating to a group, grow from strength to strength. Teaching plough turns to a group of other potential Instructors can be a little tedious, so to counter that there have been plenty of dancing, role playing and bad jokes. There have been happy faces everywhere and a few characters are starting to break out. Especially our youngest trainee Grant, at 17 he did seem to be a bit shy but now we’re constantly hearing his banter, even with the BASI trainers.

Teaching practice with the trainers

Due to the weather Saturday was another ski day and after the Saturday night Assado (BBQ) the group were keen to let their hair down until Sunday morning, to relieve any exam worries. Some of the guys and girls chose to relieve their stress in slightly different ways; Tom felt the need to gorge on a kilo of ice cream!

The next 5 days will be important as the trainees come into their last week of BASI level 2. The weather looks good and we wish the trainees the best of luck. We also say our goodbyes to Alex who has had a great few weeks and intends to come back next year to ride some more in this great environment. 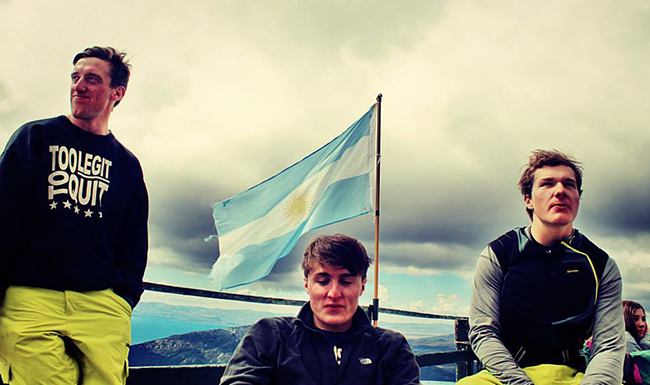