Week 6 for the Peak Leaders trainees in Argentina has been a battle against the elements. We’ve had both extremities, from glorious sunshine to heavy snowstorms, and everything in between. 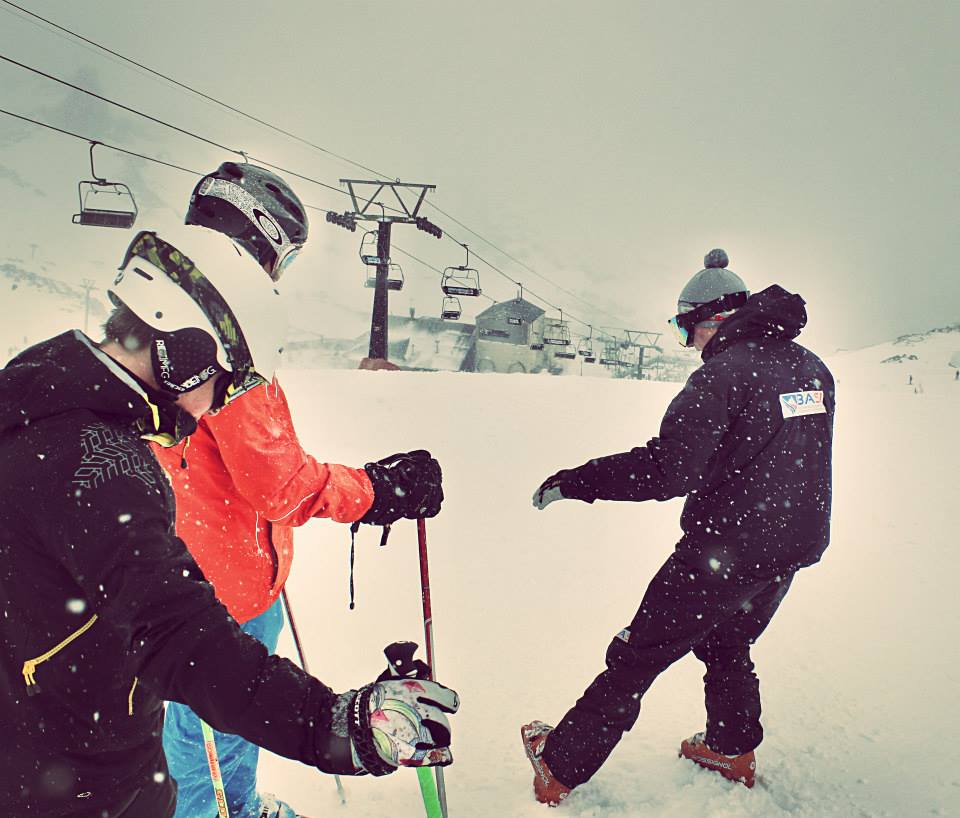 You stick your left leg out…

The week started off with great conditions. The BASI trainers started the week of training by focusing on the hopeful Level 2 ski instructors weaknesses, in both their skiing and and teaching skills.

By the looks of it there was plenty of skiing on one leg to build the trainees balance. Although course leader Paul has a penchant for one-legged skiing he thought he’d take the opportunity to catch up with the snowboarders on our Freestyle and Freeride Camp who were up to La Laguna. Although the guys had to endure a forty-minute hike the slopes above La Laguna were definitely the place to find fresh powder. This was the perfect terrain for our team to develop their freeride/freestyle skills with Argentine snowboard legend Marki Green. 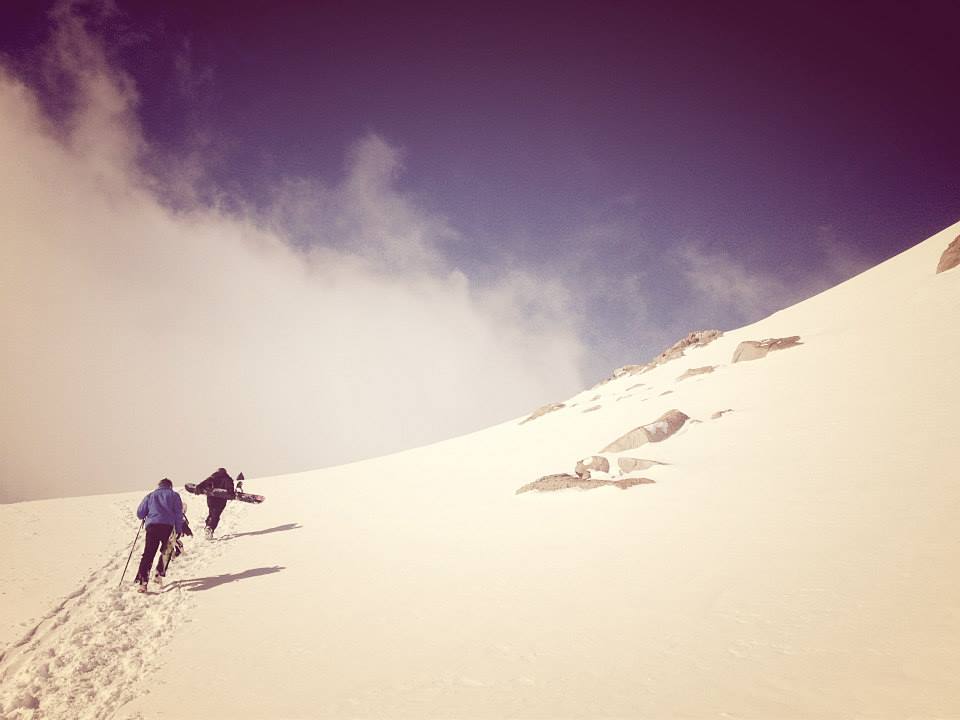 The weather held for one more day before Wednesday turned into a very wet and windy day on the slopes. Fears of a closed Mountain were squashed when The Plaza was opened and the trainees focused on doing the Central Theme in the slush. 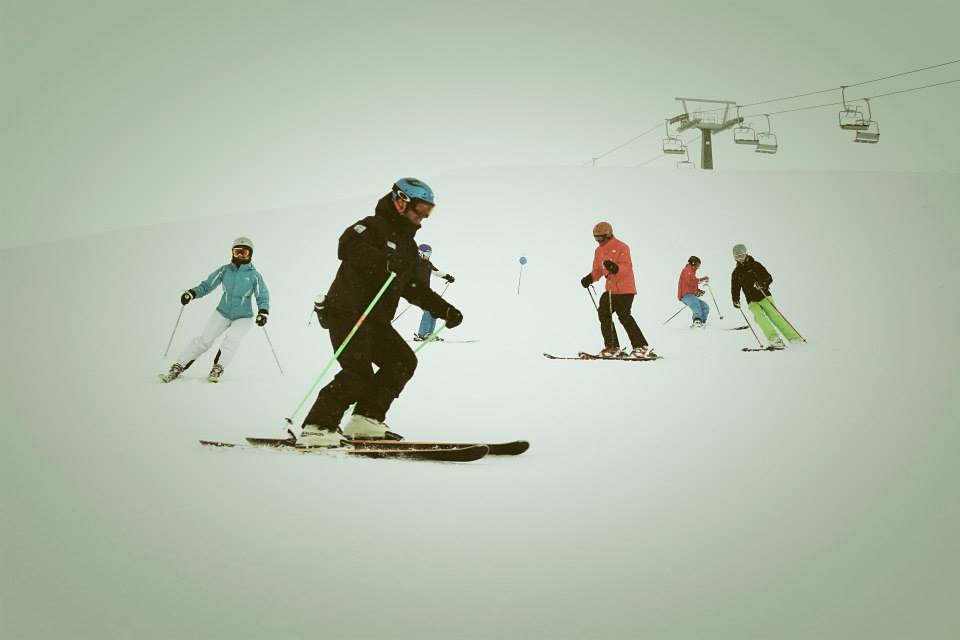 Luckily it got colder on Thursday so that rainstorm turned to a snowstorm which gave the trainers the opportunity to focus on performance drills and work on the trainees long and short radius turns, finishing up with some time in the bumps. As for Alex on the snowboard course he had fun riding around ‘one on one’ with Marki, using the natural terrain to build on his freestyle skills.

Friday turned into a big night on the town for the trainees except the few who on Saturday with the BASI trainers went to Baguales Mountain Reserve. Here they had an excellent day Cat skiing around the untouched terrain. Back country skiing in comfort, getting dropped off at spots around the area with the guides and having fresh lines all day. Thank you to Pablo and Gabriel for making the day a great event with plenty of skiing and good food at the Refugio. 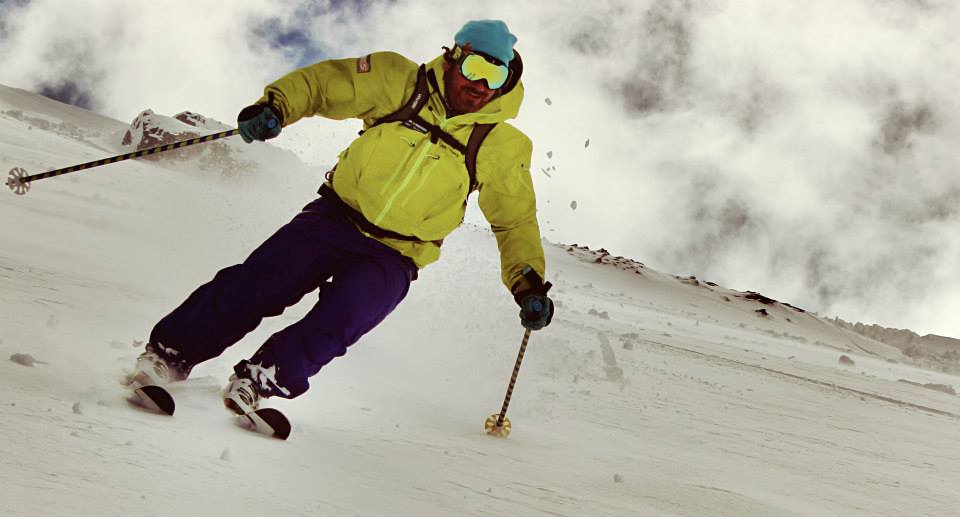 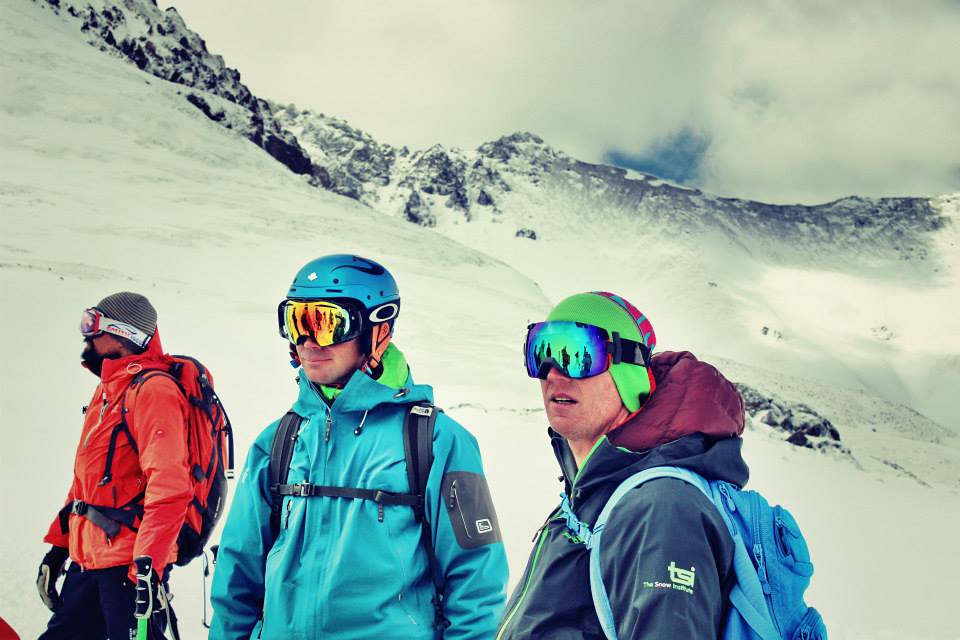 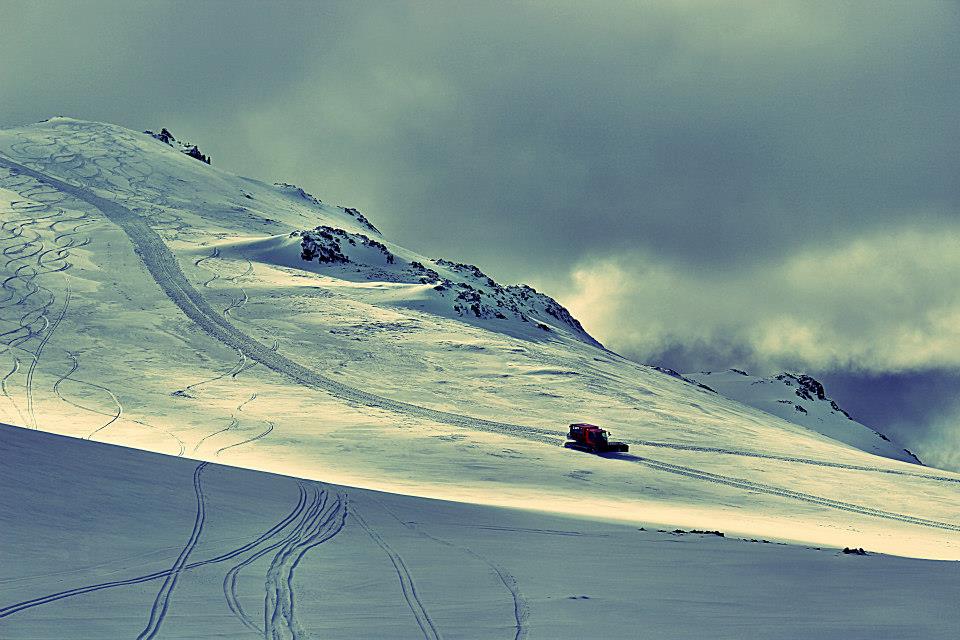 Sunday has seen the start of the storm coming and it looks wet and windy for another few days before the temperature drops and we get more snow. Time to get serious for the skiers as they start their BASI Alpine Level 2. Buena Suerte