The trainees felt the pressure at the beginning of the week as they were half way through their BASI Alpine Level 2 exams here in Patagonia. They had plenty of feedback and time at the weekend to relax and make the necessary changes to their skiing before kicking-off week 8 with some exceptional weather. With some new snow the pistes were perfect for all the trainees to practice their technical skiing during the final week of BASI assessments. 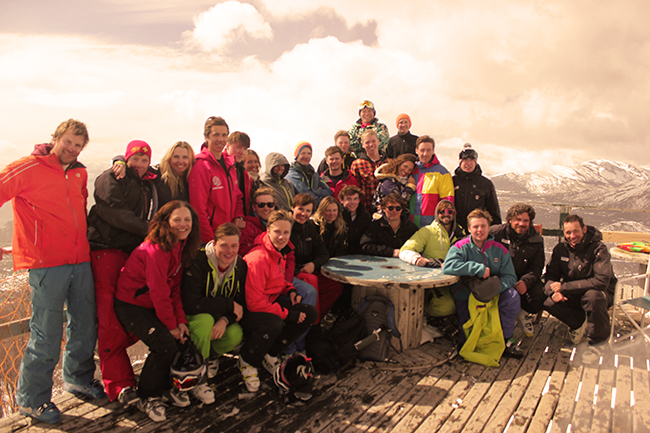 The 2013 Peak Leaders crew and their BASI trainers

Each day the BASI trainers were helping each trainee reach their potential by in-depth feedback on the Mountain and video analysis, as well as theory lessons back at the hotel. At the same time the group had fun in the sun honing the newly acquired teaching skills and working on their goggle tans. During the week the trainees also had to complete a written theory exam, which seemed relatively easy for all our trainees, who over the last 8-weeks have been reading their BASI manuals each night before bed………of course! 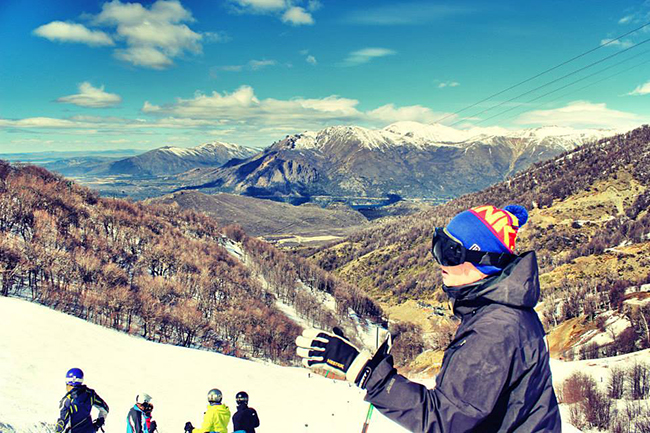 BASI trainer Mo Duffy working on the trainees technique in the bumps.

The last day of the exam couldn’t be better, especially considering we were only a couple of weeks away from the last day of the season. A bluebird Friday with fresh powder was the icing on the cake for the trainees out here in Bariloche. Pass or fail all the trainees are happy with the immense progress that they’ve made throughout the course; the combination of coaching and South American culture has made it an unforgettable experience.

After a massive Asado with the Argentine team and BASI trainers, courtesy of the cooking skills of Chef Yacko, the trainees went out and celebrated the end of their exams. Unsurprisingly there were a few sore heads on Saturday morning, but most of the trainees managed to crawl out of bed to wave goodbye to the trainees who were leaving after the 8-week course. On Sunday the majority of trainees went up for a freeski and to watch the vintage ski race, the freedom without the BASI trainers inspired some retro outfits as well as Yacko skiing off piste naked, which caught the eye of a few locals from the chairlift. 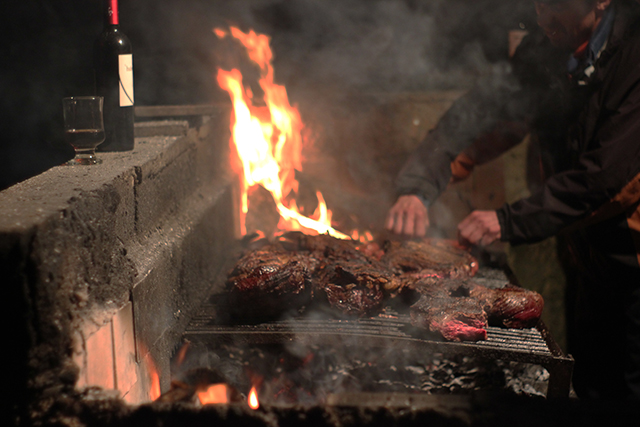 Congratulations to everyone and we say goodbye to a small handful who had to leave for University, as for the rest we have one more week of fun in Argentina. Including a Gaucho ride in the desert, more freestyle training and a few nights in Buenos Aires. 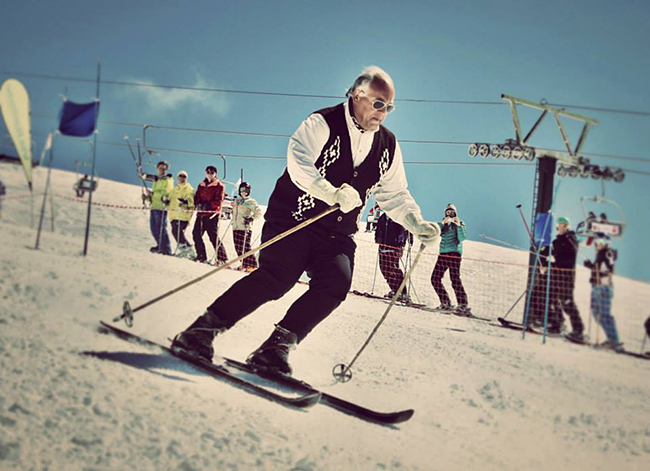 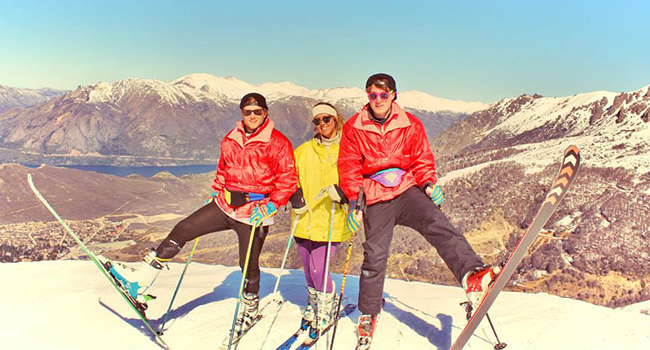 Next years uniforms being tested by the trainees….. 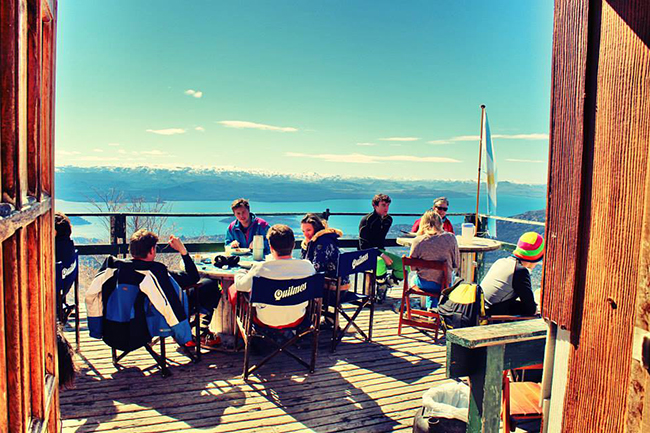 Time for a Quilmes or three….