For week two Verbier gifted all the of the new Peak Leaders trainees with an early Christmas present of lots more snow and the opening parties! Exactly what verbier is famous for…….powder and partying! 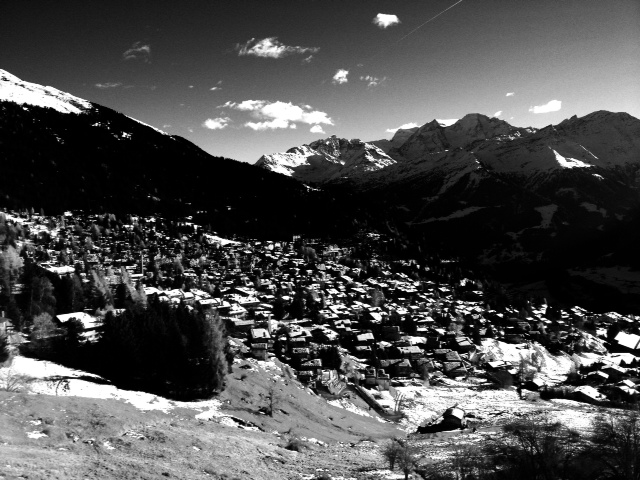 In the second week of training the guys have had their first taste of teaching central theme, the progression from complete beginner to parallel turning. Although everyone loved getting back to basics and practicing their snow plough turns it definitely proved tricky for some though as they didn’t remember ever learning the basics! There were a few ‘comedy moments’ during the training in week two, one in particular was Meg winning the prize of for best crash…….again! Only this time she was standing still. 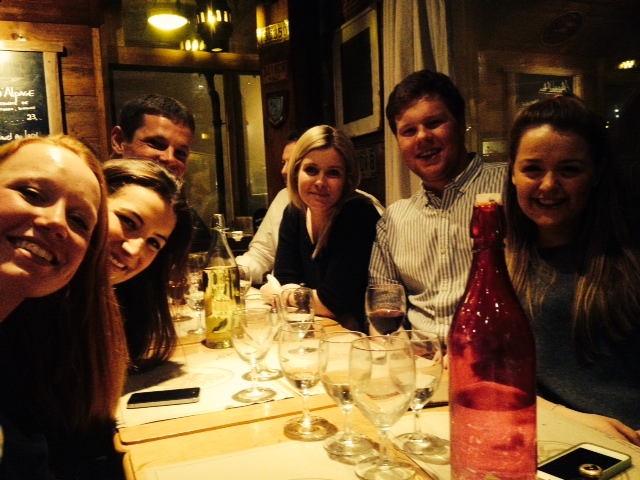 This year’s group are a social bunch

With the BASI level 1 next week it was very important for the trainees to get the most out of training and to develop their own skiing. The group’s favourite run at the moment is the black piste that runs down into Lac des Vaux. It’s the prefect steep run for some nice short turns. Everyone also got the chance at the weekend to go up to the top of Mont Fort, 3333m and admire the view of Mont Blanc then ski the infamous run back down! 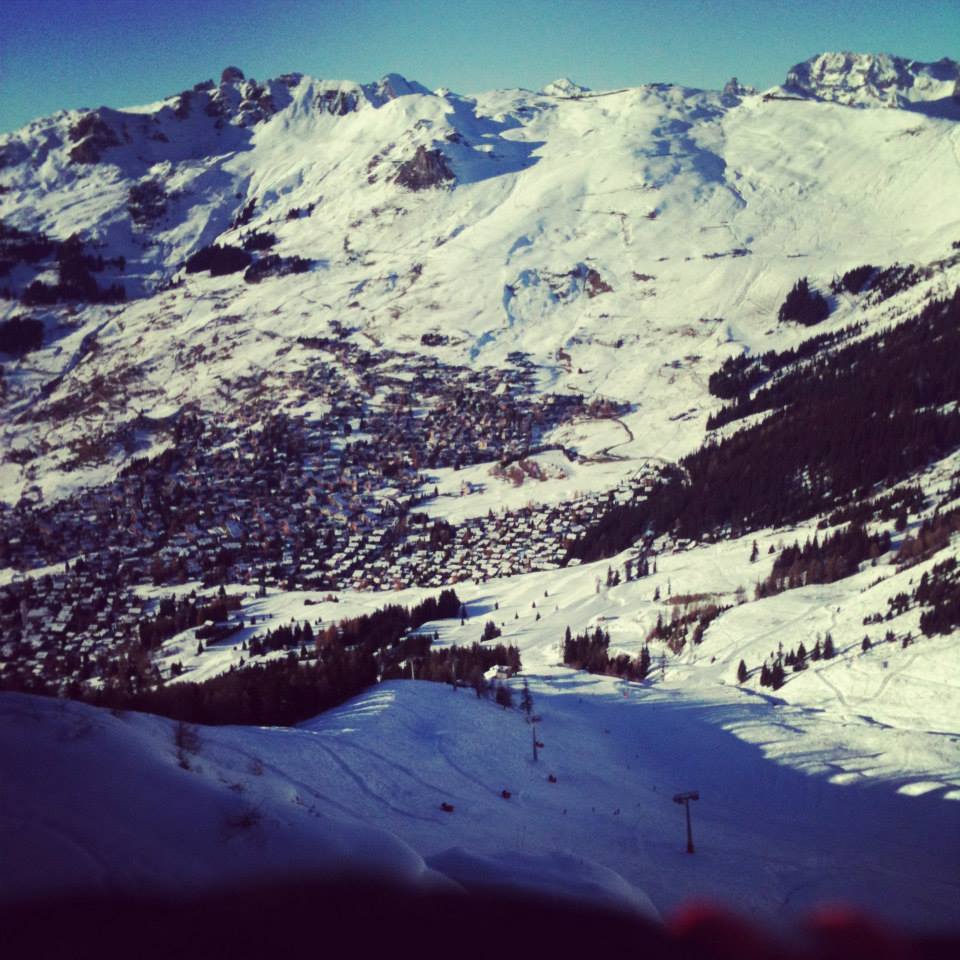 This is what winter in Verbier should look like!

This group have been so enthusiastic about ski training and fitness off the hill that they have all enrolled in a yoga course … Even the boys are loving it and managing to get into positions they never thought were possible. While trying to pull off these moves George ripped his trousers, and Max decided that the ‘down dog’ was his least favourite type of dog.

The second week of December saw a lot of opening parties around town, one of which was a party organised by European Snowsport. As the guys and girls are trained by European Snowsport Emma managed to wangle everyone an invite to this great ‘who’s who’ party! On the way there George accidently slipped and slid down the road from the chalet! After chatting and mingling with the multitude of instructors the highlight of the night was finding the secret bakery on the way home! 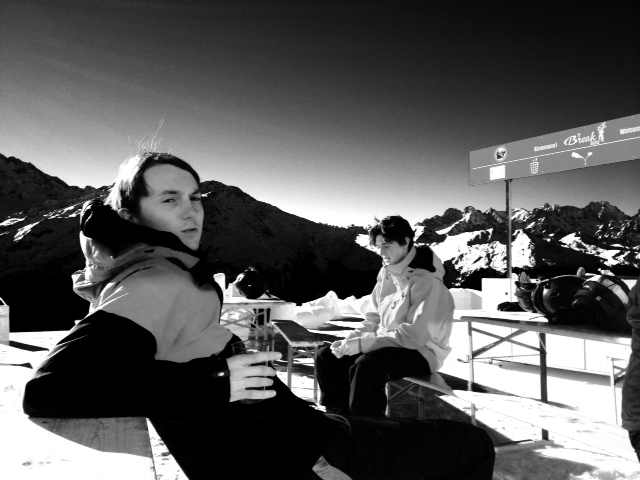 In between skin, yoga and partying there’s time to chill

BASI Level 1 starts next week for all the trainees … Everyone is rearing to go and excited to make the next step to becoming a ski instructor. Good luck everyone you will rock it!