The last week of our 10-week ski instructor course in Verbier bought with it the final days of the BASI level 2 exam. Similarly to last week the training by mainly took place on the Savoleyres Mountain, which provided the perfect terrain for the exercises that trainer Alex Leaf wanted to see. Everyone’s technical skiing level improved massively during the penultimate week in Verbier and in the last week it was time to show this to Alex. 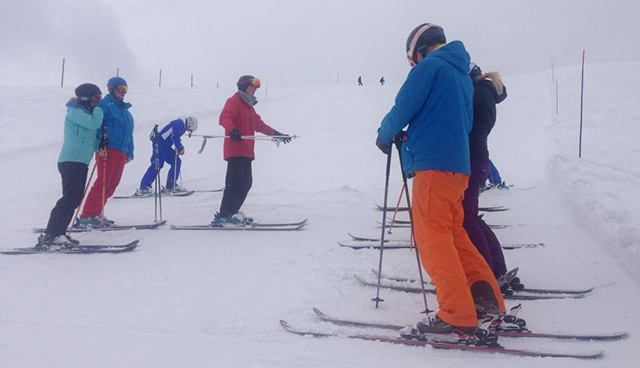 Come wind, hail or snow…..BASi exams stop for no man.

To qualify as a BASI level 2 instructor it takes much more than controlled and technical skiing, strangely enough it also involves being able to teach/instruct. So each trainee had to hold two more teaching sessions this week in front of the group. For one session they could choose the subject themselves, the other they were told a theme/subject by Alex. As a result the evenings in the Chalet were a hive of activity with the trainees writing lesson plans. It was great to see the guy’s and girl’s imagination let fly with some very imaginative stories and explanations in each lesson plan. Needless to say there were a lot of James Bonds, Jet fighters and UFOs out on the runs during each the lesson.

On the final day of the exams Verbier was coated in a thick blanket of snow. This made some of the slopes difficult to ski and mean that visibility was zero, which on one hand made skiing technically well and running a lesson quite difficult, but on the other hand made Alex’s job as an assessor pretty hard due to the fact he couldn’t see the trainees clearly.

After a challenging day of skiing it was time for Alex to tell the trainees who had passed and who hadn’t made the grade. Alex had a fairly unusual way of delivering the news to the trainees: everyone was instructed to ski one by one making nice, controlled short nice turns down to him. All of the trainees thought that this was the final assessment so everyone tried very hard to show their best skiing. So it came as quite a surprise for the trainees when they stopped to be told that they had passed………all of them!

After this phenomenal results the group made their way down through deep powder in the direction of the bar 1936 to start the celebrations. After 1936 the journey continued towards The Pup Mont Fort, unsurprisingly, for some beers together with all the other BASI 2 level participants from other courses. Following a few beers at the Pub Mont Fort the trainees headed to a tasty Italian dinner in Al Capone Restaurant together with lots of friends. The night continued into a legendary party in the Casbah where the trainees proceeded to drop some serious moves on the dance floor. Of course the way home lead the guys and girls past by the ‘not so’ secret bakery. 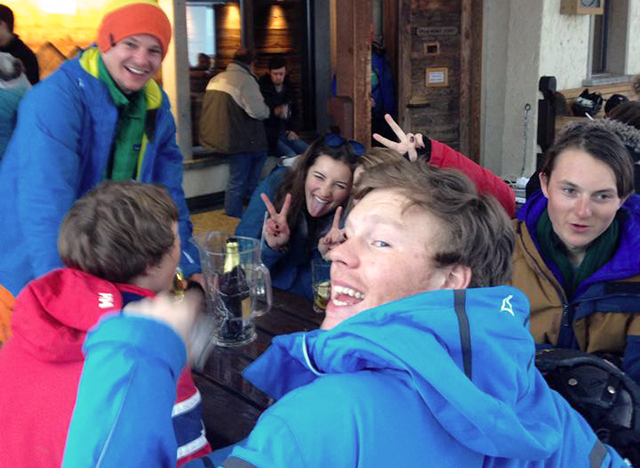 The following morning it was time for the trainees to pack their bags and to move on to new adventures. We all had a great time in Verbier and although the course has ended the trainees’ journey continues. We’re very proud that we have eight new passionate BASI level 2 qualified ski instructors out there! Congratulation to everyone and a big thank you to Kaspar, Emma and the team at European Snowsport. 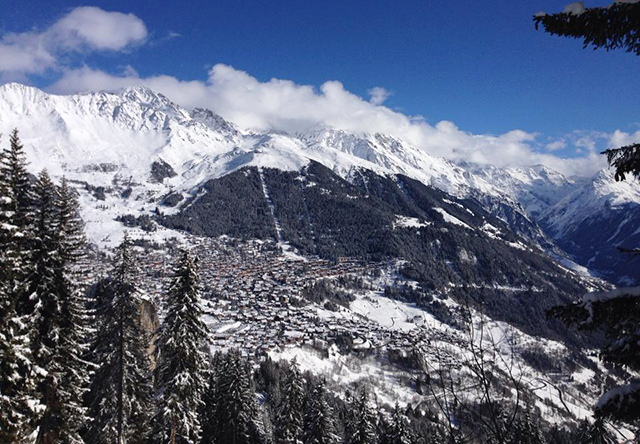