Sometimes it’s harder to do some wrong than it is to do it right. This was what the trainees discovered as the European Snowsports instructors added the final flourish to their skiing technique before the start of the BASI Level 2 ski exam, often through exercises which pushed the skiers to use unfamiliar – and downright bizarre- drills. A particular favourite was ‘The Charlston’, which forced the trainees to balance on their inside skis, rather than the more conventional outside ski, producing an effect of rather drunken 1920s style dancing. After this regular carving was a doddle! European Snowsport Director Julian also brought his newly installed video debrief room in to play, providing invaluable feed back to the trainees and proving the old adage that the camera never lies. The trainees relished these sessions though whether because of the opportunity for professional development, or because it was a chance to get toasty away from the increasingly Arctic conditions, remains unclear. 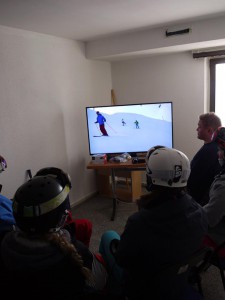 Away from the pistes the group said goodbye to the Wholey Cow gym were they had been working on their fitness throughout the course. The final session proved to be boxing-based and was a fun opportunity to unleash some controlled aggression, especially from Yasmin ‘Mohammed Ali’ B. 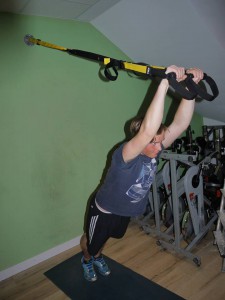 It seemed appropriate to mark the final session of the course’s 120 hours of expert tuition in a dignified and reflective manner. Being Verbier, this involved the group taking to the snow in fancy dress and retro ski kit. Particularly of note were Charlotte’s appearance as a packet of crayons and George’s frankly worrying child’s elf outfit. The group finished the day with lunch in the spectacular surroundings of the Cabane Mont Fort, an ancient mountain hut half way up Mt Fort. 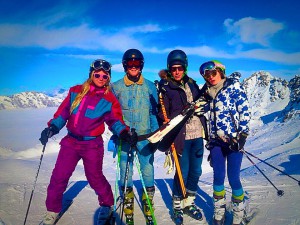