Week 6 of the Verbier 10 week ski instructor course and the group have finished shadowing the instructors and prepare for BASI Level 2 training…as well as some fresh snow. Winner winner chicken dinner! Here’s group leader Charlie with the update…

Having completed their level 1 course and built up a number of hours shadowing Les Elfes over the past two weeks, our instructor trainees are raring to go for Level 2…onwards and upwards! Level 2 will see the group start to pull together all the skills they have built on so far both in training and shadowing. Level 2 requires an ability to ski and teach at the next skills level, but also focuses on communication skills, developing performance and using the shadowing skills to match their teaching to clients needs…a very important skill! 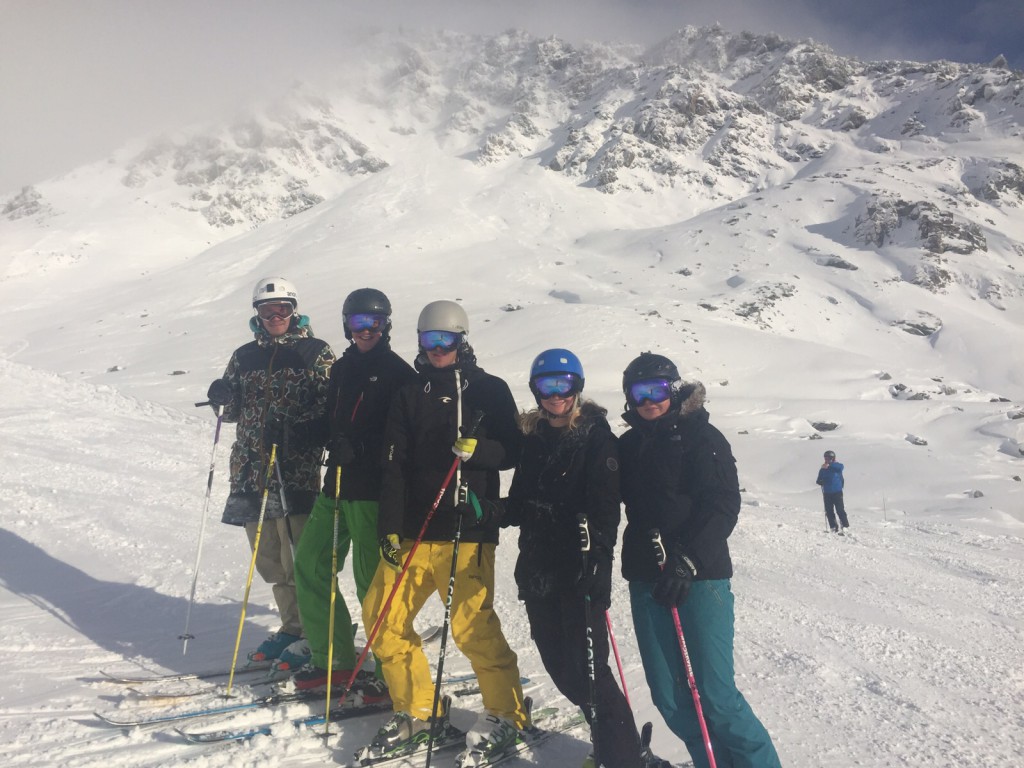 Having spent the past few weeks willing the heavens to open with snow, it appears someone has been listening! Since the start of the week there has been snow almost every day, with almost a metre dump over the last seven days and even more on the way, creating smiles for miles…happy trainees!! 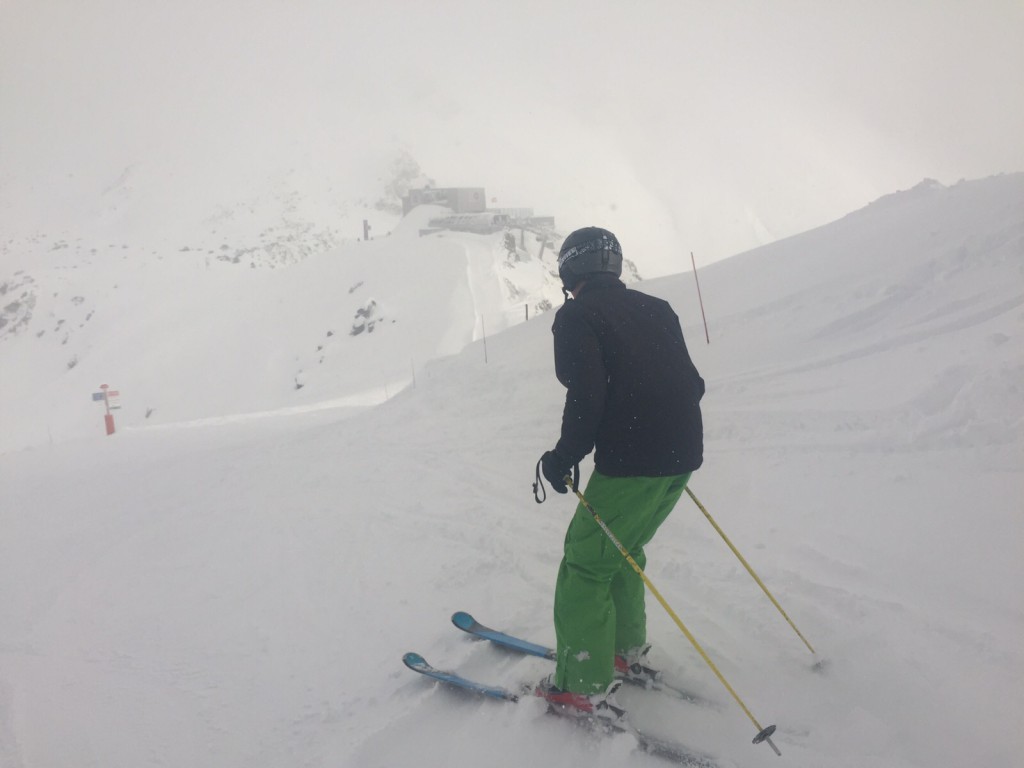 Ed getting ready for another run in reduced visibility

With the snow getting deeper,the slopes getting quieter and lift queues getting shorter, everyone is keen to takes as much advantage as possible. However enthusiasm has to be tempered with caution, listening  to the advice of the experts and only venturing off piste with a qualified guide when it’s safe to do so. Even sometimes that is not enough, and the trainees planned expedition to Chamonix for some back-country skiing had to be delayed by a week as the passes were closed due to too much snow.

Although there weren’t any festivities this week, the trainees still had plenty to do, from preparing lesson plans to BUYING NEW GEAR…yay!  It’s imperative to have appropriate gear to withstand the harsher weather, and well we don’t need an excuse to get some new stuff, so we now have a shopping trip to Marigny! We also managed to fit in some fitness sessions with Jake and of course the occasional snowball fight…it would be rude not to!