What effect could Brexit have on the snow sports industry?

Have you been keeping up to date with the upcoming EU referendum, with regards to the snow sports industry, on 23rd June 2016? Or have you been trying desperately to bury your head under your pillow and just think about your best ski days? We’ve dug our heads out of the pow drift for long enough to take a look at the information currently available from a number of sources regarding the snow sports industry. We also take a look at the potential effects that Brexit could have.

As a provider of ski and snowboard instructor training courses, Peak Leaders send many successful trainees all over the globe. We deal directly with ski schools in all reaches of the world including many EU member states. As such, Peak Leaders clearly have a vested interest in maintaining and improving all things snow sports industry related for future generations. However, we remain impartial for the purposes of sharing useful information so that you can make a more informed decision.  Don’t get too excited, we don’t have the definitive answers (does anyone!?) but it’s important to be as educated as possible before making your choice on 23rd June 2016.

Who’s saying what in the snow sports industry?

PlanetSKI posted a really useful article on the subject on 9th May 2016 which includes quotes from multiple sources including BASI (British Association of Snowsports Instructors): 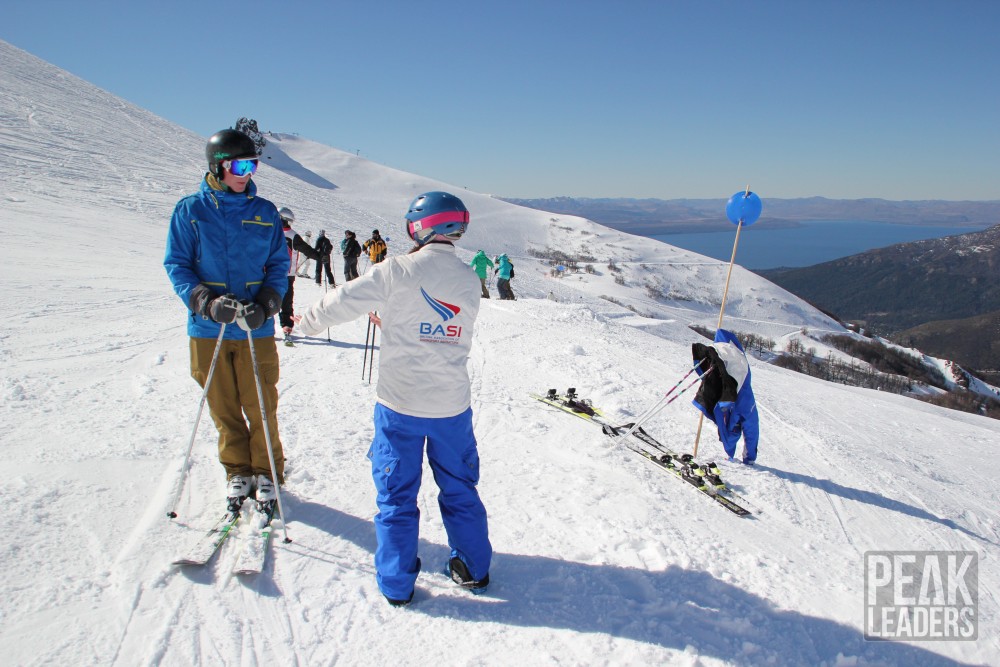 The British Association of Snowsport Instructors, BASI:
“Securing working rights for BASI members in the EU is a key issue for BASI. If the UK leaves and the UK Government adopts a firm stance on immigration policy, there is a risk that EU countries may well respond in a similar manner and the current relatively free movement of workers from the UK to EU would be made more difficult. BASI supports the free movement of workers and services as it underpins employment opportunities for many of our British BASI Members and we do not want to see this eroded. Whilst Brexit would not affect the recognition of BASI qualifications (these are currently recognised Internationally), Brexit may impact the movement of UK nationals wishing to work in EU countries and this is a concern to us.”
Read the full article from PlanetSKI

Would my EHIC card be valid post-Brexit?

A recent (8th June 2016) BBC publication entitled ‘Would my EHIC card be valid post-Brexit?’ briefly touched on the issue of European Healthcare for UK citizens travelling throughout the EU. 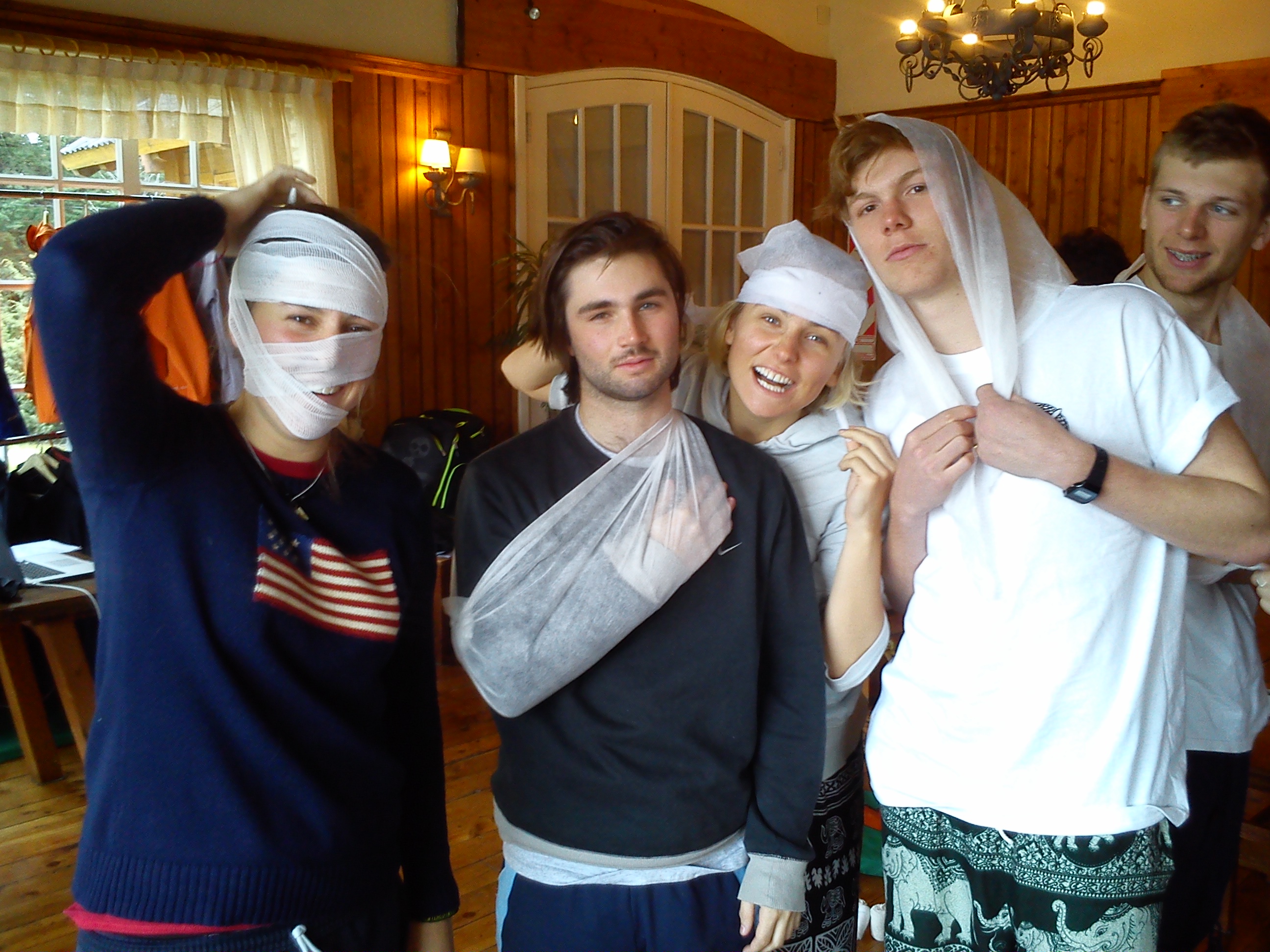 “One thing is certain, according to Professor Tamara Hervey, professor of EU law at the University of Sheffield. She says British citizens’ EHIC cover will not automatically evaporate on 23 June if there is a vote to leave the EU.
It would remain valid until the date agreed by politicians for the UK to officially withdraw from the EU – at least two years from the vote.
The lead-up time would be spent renegotiating various deals and agreements, which could potentially include renegotiating EHIC cover for British citizens, either with the whole of the EU or with individual countries.
But of course, this is not guaranteed.”

Read the full article on the snow sports industry from the BBC.

Will leaving the EU make it harder to work in Europe? 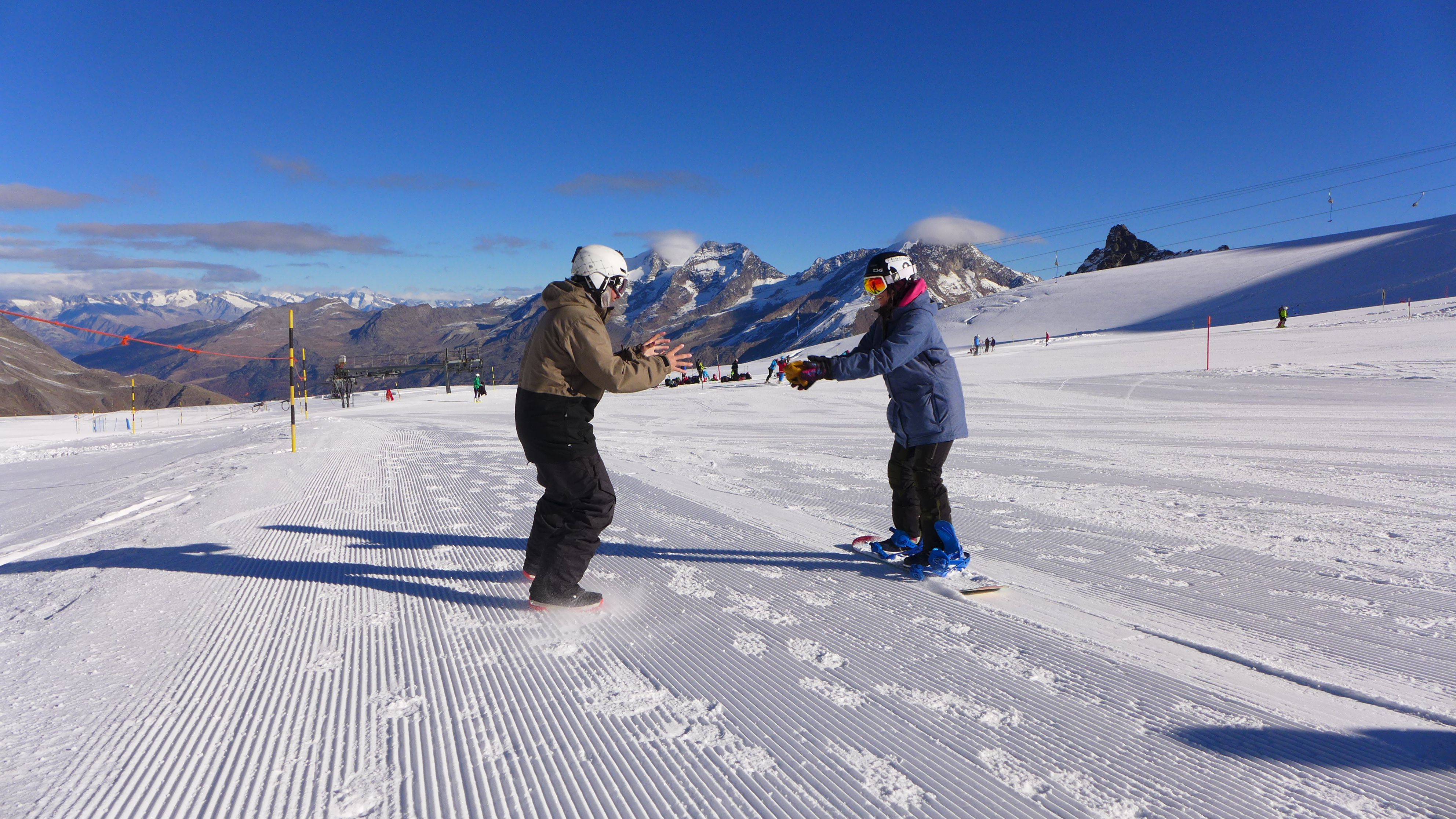 The Guardian tackled one of the main questions affecting the snow sports industry:
“Catherine Barnard, professor in European Union law at Cambridge university…. believes many Britons will be put off moving abroad to work in EU states because “UK workers will no longer be able to rely on any EU-related rights” if there’s a “pure” Brexit (leaving the single market). Without these EU rights, potential expats would have to rely on domestic immigration law. And the reality may be that highly skilled workers will be the most desirable, meaning low-skilled labourers will have the most difficulty getting visas to work abroad.”
Read the full article from The Guardian.

If the UK left the EU would UK citizens need special permits to work in the EU?’ 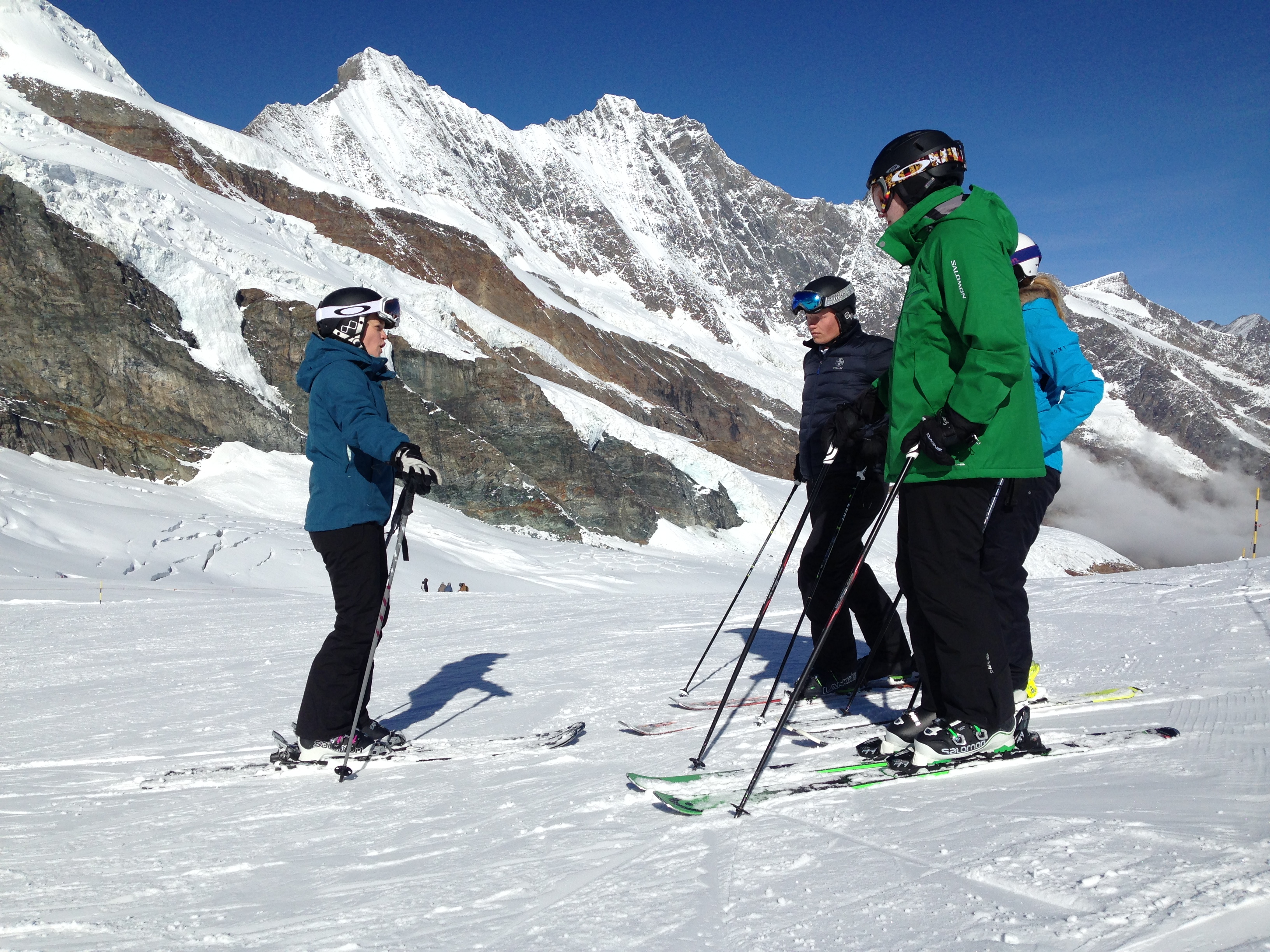 The BBC also had their say on the question of ‘If the UK left the EU would UK citizens need special permits to work in the EU?’

“Lots of people asked about this. A lot would depend on the kind of deal the UK agreed with the EU after exit. If it remained within the single market, it would almost certainly retain free movement rights allowing UK citizens to work in the EU and vice versa. If the government opted to impose work permit restrictions, as UKIP wants, then other countries could reciprocate, meaning Britons would have to apply for visas to work.”
Read the full article from the BBC.

So there we have it – with only a week left before the referendum it’s important to consider all options as much as possible. When all of this is over we will see you on the slopes grinning from ear to ear thinking of nothing more than whether you should turn left or right.