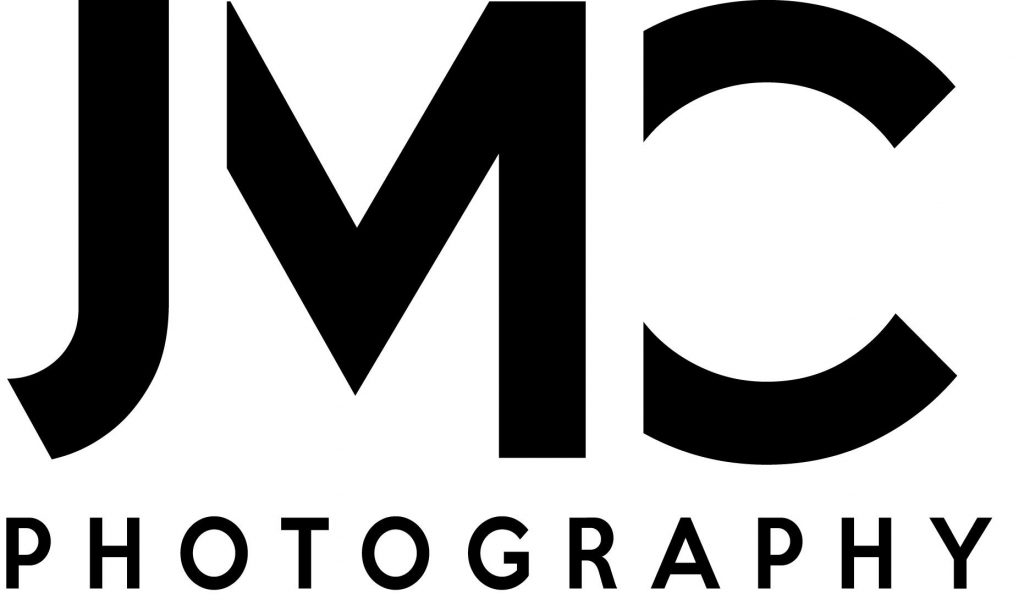 During our 3 week Bike Park Academy in May this year, we were lucky enough to work with the super talented Josh McGarel. Josh spent the day with us snapping some pretty rad shots of our trainees during lessons and hitting some big park features!

Josh hails from a BMX background in Lincolnshire originally and has been loving life in Whistler since May 2014 and we don’t blame him, it’s a hard place to leave! Josh is a dab hand both behind and in front of the camera, which enables him to collect some banger shots from the bike park and the surrounding valley trails. 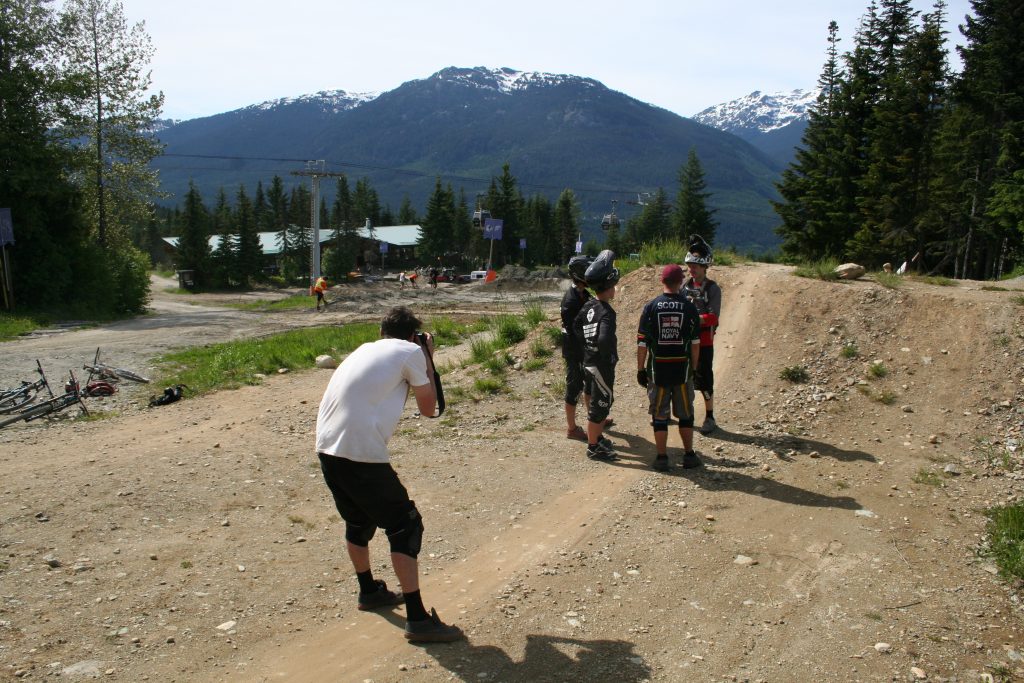 Josh in action taking some shots of a jump lesson with our Bike Park Academy trainees.

We asked him to capture the highlights of our courses, striking a balance between learning to become a qualified Mountain Bike Instructor and improving your own riding ability.  The Bike Park Academy is a full on 3 weeks, with 6 days training on the mountain a week. This allows our trainees to qualify that summer to guide. 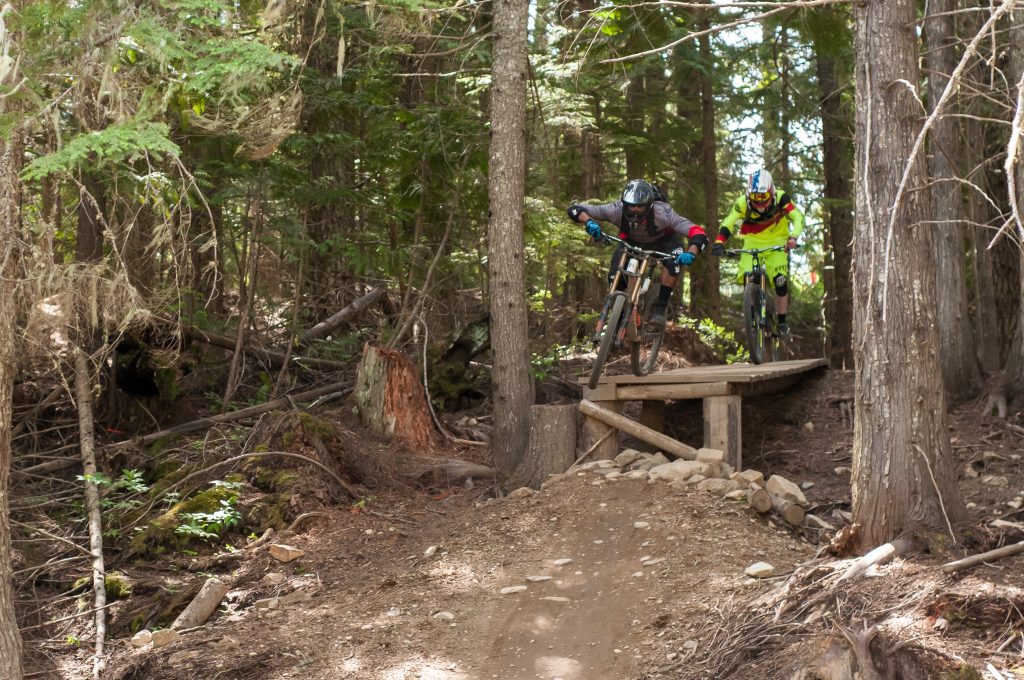 Josh also followed Terramethod Cycling and Whistler Mountain Bike Park Coach Duncan and his group down Crank it Up and Fantastic. The trainees also went big on Fade to Black, sessioning a few times to get a variety of shots like this one below. Some nice encouragement from Coach Duncan in the background.

We will be updating our website soon with some more of Josh’s epic shots in time for our Bike Park Academy and Coaches Camp next season in Whistler. Special thanks to Josh for the time and effort, and if you’d like to get in touch with Josh yourself for and rad action shots, see his details below! 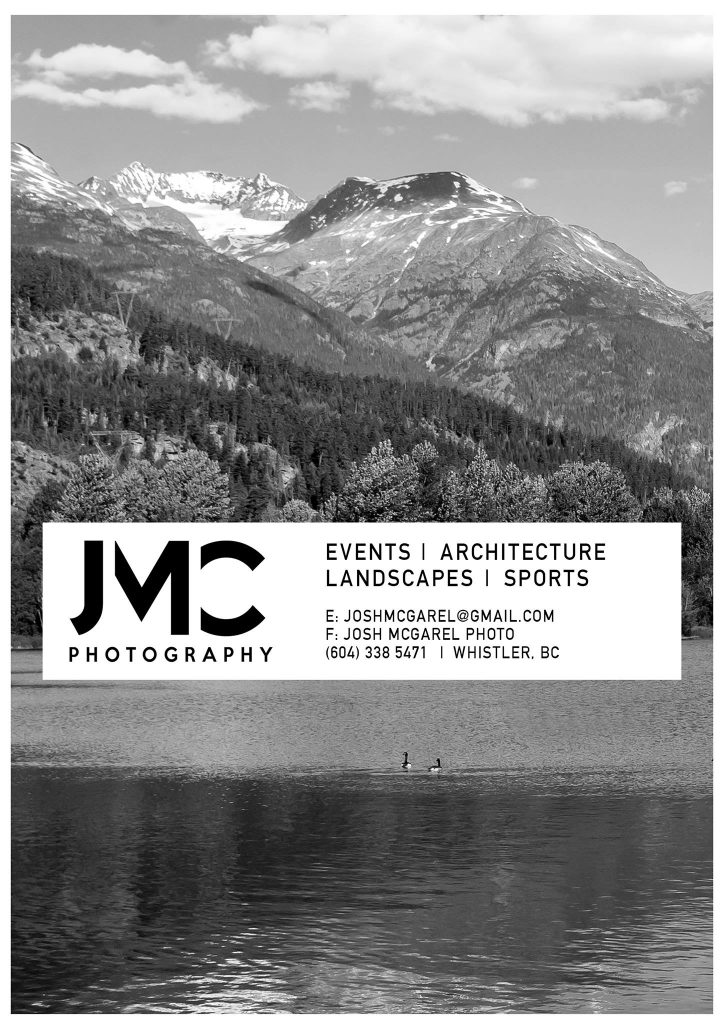