During week 6 we’ve been completing shadowing hours with Kandahar Ski Club, taken the instructor pass rate up to 100% while working on improving short and long turns before having a bumper weekend!

There are just a few more people to introduce before we get started: 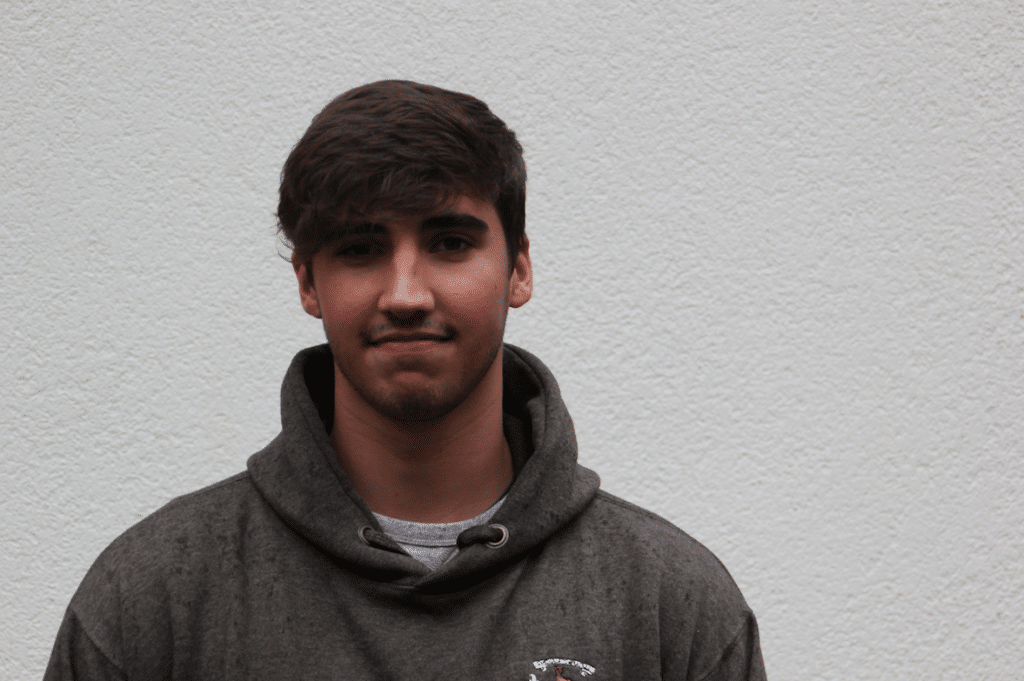 Cameron is proof that eating 2 lunches per day isn’t necessarily bad for you! He is sponsored by La Cabana. 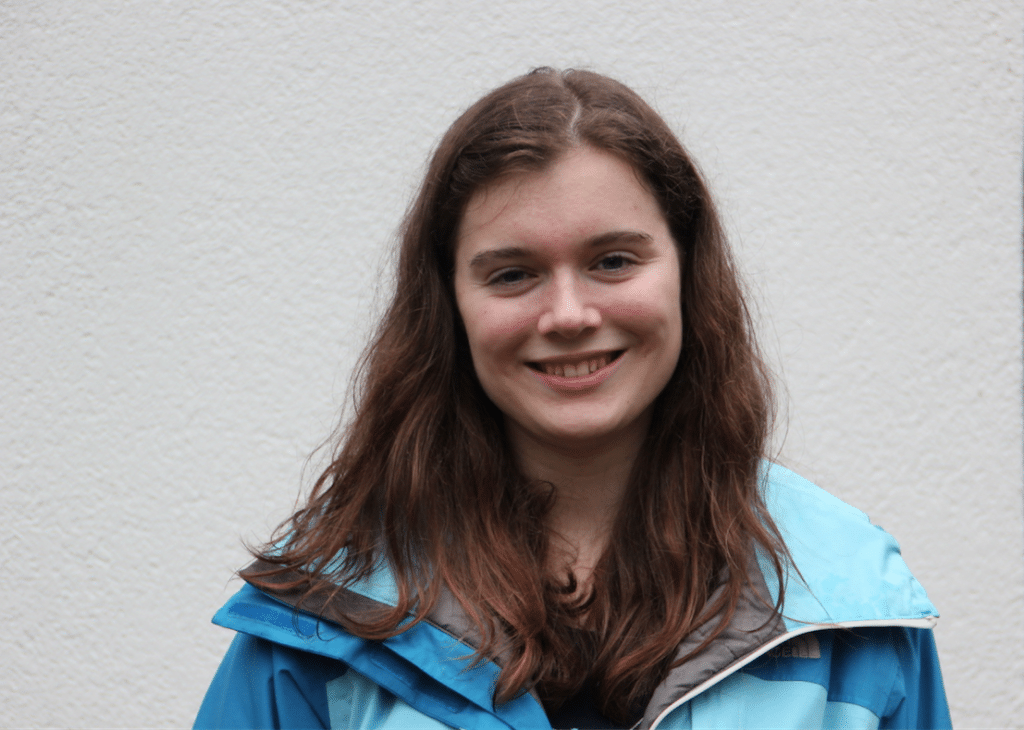 Sula has been on the ball since before the start of the course and her commitment has paid off with all the job offers she has received in Canada! 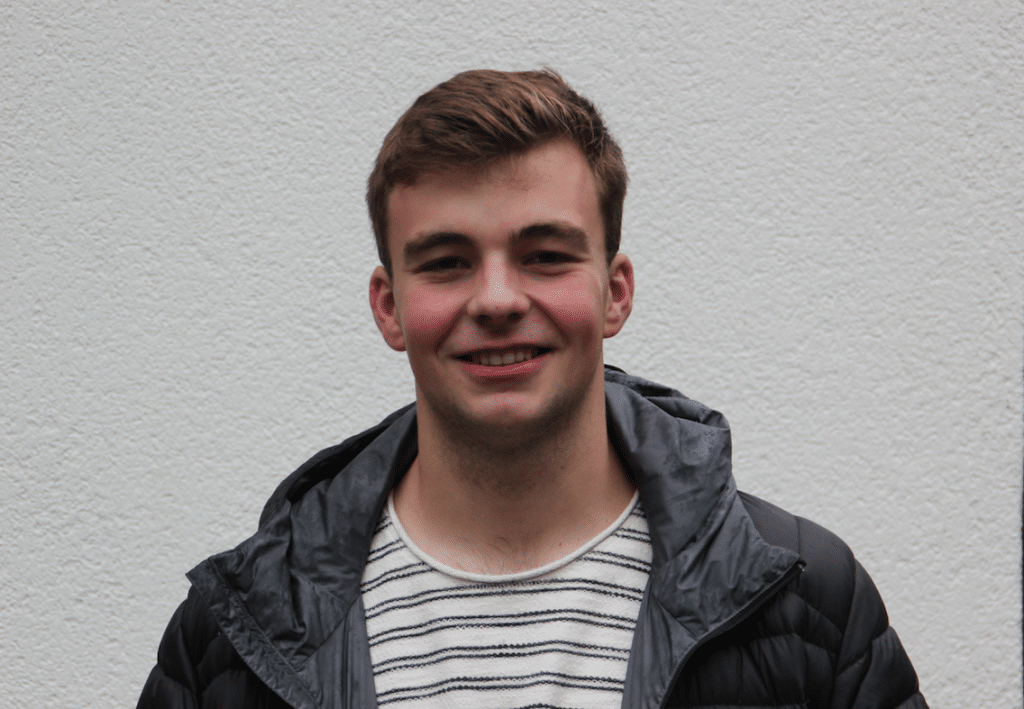 Alastair is good at most things and has been a strong skier from the start, continually progressing at a fast pace. It’s a shame he’s not so good at pool…

☀ The sun's out and it's here to stay! #peakleaders #saasfee 🇨🇭

Weeks 5 and 6 were very much merged together to give the group a chance to learn about avalanche safety over the weekend. Usually weekends are a chance to hit Popcorn, Happy Bar and (if all goes well) the nightclub Poison before using the days off the refresh the legs and get rejuvenated before the next week of training. So as we missed out on this at the end of week 5, it was a safe bet that week 6 would have a few big nights out. Coupled with Halloween and Michael’s birthday, eventful apres was pretty much guaranteed!

On the mountain the guys have been enjoying shadowing Kandahar Ski Club. Shadowing, if you haven’t heard the term before, is a requirement for the BASI qualifications. It involves spending time with genuine clients, following and assisting already qualified instructors while they teach. Although there are many different instructor qualifications available (Canadian, Austrian, American etc) BASI are one of the few that require shadowing hours to be completed before issuing successful instructors with their licence to teach. This is one of the elements that makes a BASI qualification so highly regarded and recognised around the world!

Peak Leaders also use BASI training and assessment for our course in Verbier starting at the end of November.

Off the mountain this week, the guys mustered whatever energy they had left to complete circuit training with Jake. Circuits are proven to be one of the best methods of improving fitness and Jake is a testament to this. After spending the week skiing and training the Peak Leaders crew he went to Lausanne at the weekend to complete a marathon!
The job offers and interviews have been flying in for many of the instructors – time to start getting excited for the winter season!

On Thursday we had some great news to celebrate – Richard, who was unfortunate with the BASI Level 1 assessment the first time around, passed his resit which means that everyone on the course is a qualified ski instructor! Hurrah!

Plenty of down time was to be had at the weekend after a few big nights out! Michael saw in his birthday in classic form while Benji had an unexpected haircut….

A natural ice bridge down off the glacier ❄✌️ #peakleaders #saasfee 🇨🇭

Next week (week 7) we will get back to training with Element Ski School, pushing on with short and long turns as the winter weather begins to close in. Only 2 weeks until the BASI level 2 assessment begins and another 2 weeks before winter kicks off. Not long now!
We’ll also have a treat for you – adventure photographer Charlotte Workman has been visiting and will share some brilliant photos from her time in Saas Fee!

Last week we had a visitor in #saasfee – adventure photographer @charlo_foto 📷. She'll be doing a #takeover of Peak Leaders Instagram this week so keep your eyes peeled for some cool shots! 😎 #peakleaders 🇨🇭

If all this chat has further tempted you to book a course with us, why not check out our Verbier option, which starts on the 27th November 2016. You’ll be trained by Emma and Jake from Element Ski School and also, like Saas Fee, there’s jobs on offer for the REST of the season with Les Elfes International.